A new digital talk show, Shaam Ki Chai hosted by Pakistani-Canadian powerhouse Nitasha Syed, a Software Engineer and Entrepreneur based in Silicon Valley, is set to premiere on YouTube on 16th January 2021.

Shaam Ki Chai endeavours to break through the traditional media framework, irradiating stories of Pakistani Expats that are making waves all over the globe, along with prominent personalities from Pakistan. The talk show aims to focus on light-hearted conversations that flow over a cup of tea; indeed the sharing of a cup of tea is so quintessentially Pakistani, bonding any Pakistani to another, anywhere in the world. The show aims to capture that bond, warmth, and lightheartedness while highlighting the diverse and exciting members of the Pakistani diaspora all over the world.

“Shaam Ki Chai reflects the age-long tradition of the evening tea time, where families and friends come together to bond, chat, and enjoy the company of each other. Given the current climate of the world we live in, which is often so fragmented that one almost has no choice but to get caught up in the negativity of news and content, I also felt it is imperative that positive and constructive content is produced; that more people come to hear about the successes and achievements of each other. I chose to do this around a cup of ‘Shaam ki Chai’ given that it embodies all that is warm, comforting and hopeful. As a Pakistani Canadian, my intention behind the show is to give a sense of connection to those who are away from their homeland”. – said Nitasha Syed on the concept of Shaam Ki Chai. 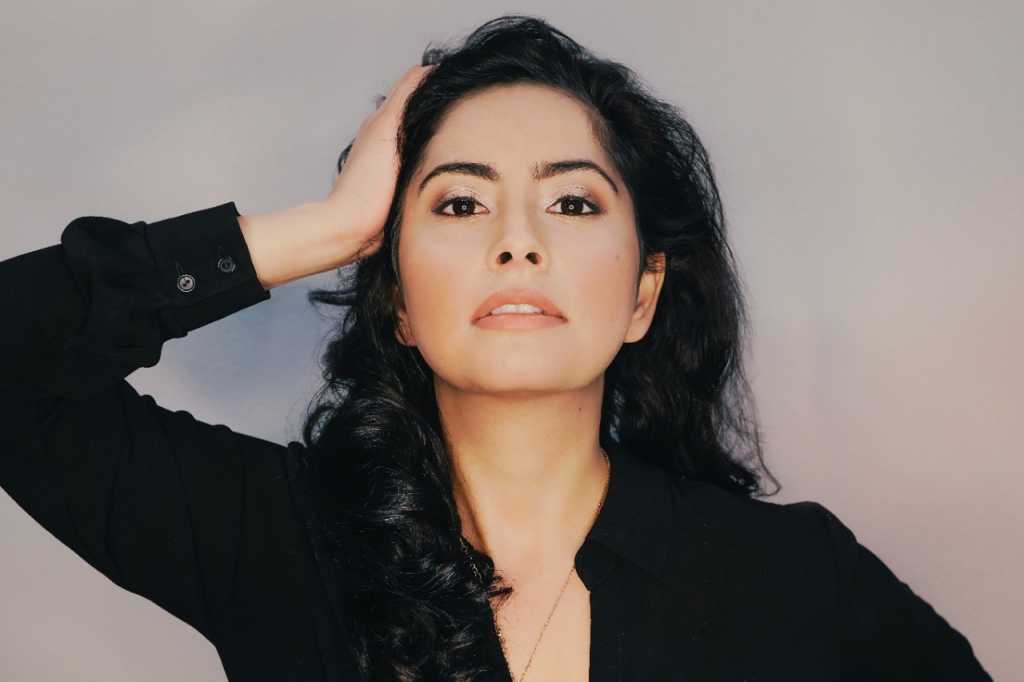 Shaam Ki Chai is a dynamic platform that will feature a wide array of notable personalities without a firm focus on a niche, for a free-flowing conversation with the host. The show will be featuring startup CEOs, artists, tech leaders, and journalists, among a diversity of many others. The episodes are aligned to be released weekly on the show’s official YouTube channel, at 6 pm PST.