The film will now release on Oct. 8 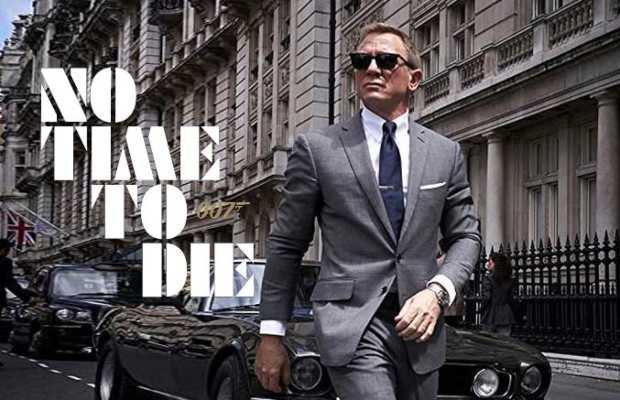 ‘No Time to Die’, Danieal Craig’s last outing as James Bond release gets delayed yet again.

“No Time to Die,” the upcoming installment in the British spy series, will now be arriving on October 8, instead of April 12, 2021.

The 25th film in the James Bond series was aiming at a theatrical release being marred with pandemic last year and saw postpone in release date several times.

The much-anticipated film, starring Daniel Craig in his final appearance as the agent formerly known as 007, was to open the same weekend as “Fast & Furious” sequel “F9.”

The theme song for ‘No Time to Die’ is sung by American singer-songwriter Billie Eilish.

James Bond fans will have to wait a bit longer to see their favourite spy hero in action.

“No Time to Die” is his fifth outing as Bond, which is directed by Cary Joji Fukunaga. It will see several franchise cast members returning to this film.

Léa Seydoux is back as Dr. Madeleine Swann, Bond’s love interest from “Spectre,” Ben Whishaw will be back as the gadget master Q, Christoph Waltz is reprising his villainous role as Ernst Blofeld.