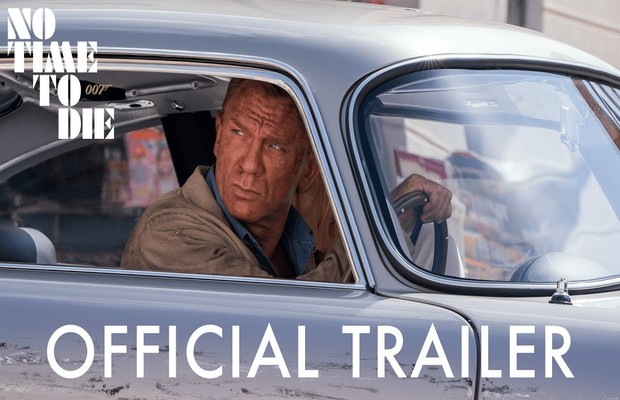 As promised a day ago, filmmakers have released the first full-length trailer of upcoming Bond flick No Time To Die, and as expected is fully packed with action.

The two minutes 35-second trailer reveals Daniel Craig’s final fling in the role and from nowhere it seems to be his last take on 007.

The first trailer hints at the film’s plot seemingly revolves around 007’s perceived betrayal by Seydoux’s Madeline Swann – and her links to Malek’s megalomaniac scientist, who Bond warns against playing God.

The flick, directed by Cary Joji Fukunaga, is going to pay off what really started with Casino Royale way back in 2006.