The drama is slated to go on-air on ARY Digital. 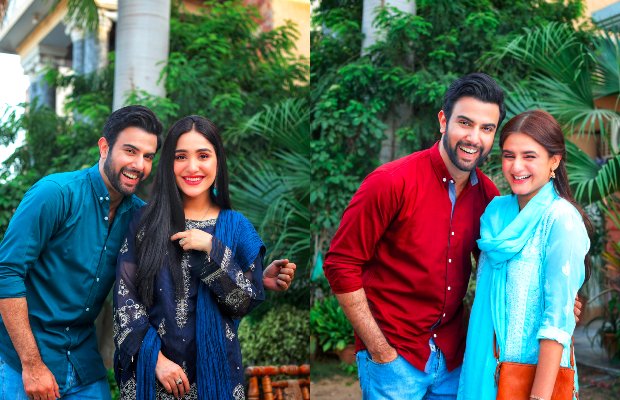 Noor Hassan will soon be acting on-screen opposite Aiza Awaan and Hira Mani in the upcoming ARY digital drama, ‘Qismat’, along with Muneeb Butt.

Penned down by Seema Munaf, directed by Syed Ali Raza Usama, and produced by Next Level Production, the story revolves around how one single decision can alter the course of your life. 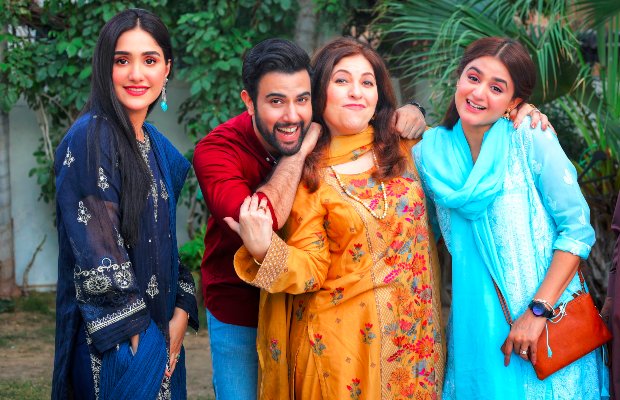 “I enjoyed being a part of this project so much. My character is someone who’s a very responsible and selfless person, but one single decision ends up changing everything for him.” said the actor.

“It was a lot of fun working with Aiza, Hira, and Muneeb, and of course the rest of the cast and crew as well.” 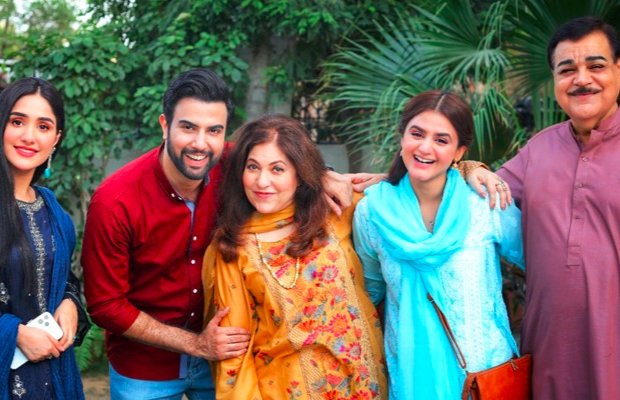 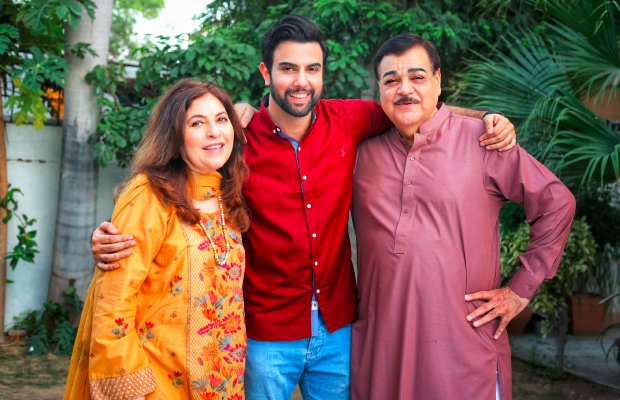 The young star rose to fame in a short time span with his excellent acting prowess. Noor Hassan has starred in a number of critically acclaimed serials such as Humsafar, Bay Khudi, Ishq Na Kariyo Koi, Meer Abru, and Hasad. He also made an appearance on the silver screen with the movies Jackpot and 8969.

The talented actor has been recognised for his incredible talent as he has been rewarded with the Best VJ award for Boom On Live at the first ATV Public Awards along with a Hum TV award for his exceptional performance in Humsafar.