The poor, unsuspecting Deol, had no idea what was going on 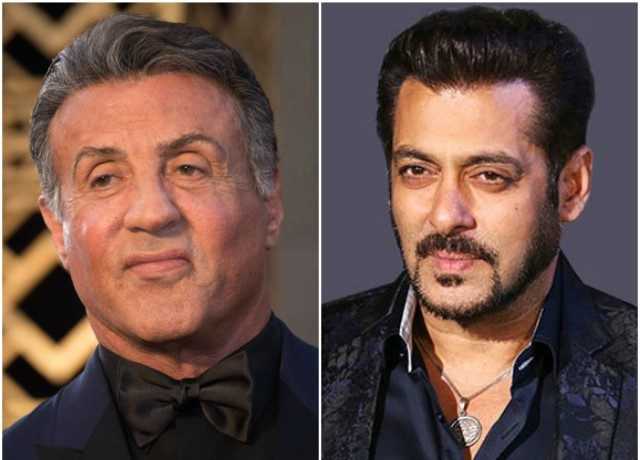 They say there is no such thing as bad publicity. The veracity of this view was evident in the recent debacle involving the legendary Hollywood star, Sylvester Stallone, the Bollywood heartthrob, Salman Khan and the unsuspecting Bobby Deol who had no idea what was going on.

It all started when Salman Khan shared Sly’s promotional video for his upcoming flick, Creed 2, on his social media.

While I introduce the #race3 family this week, this is something all of you should know . pic.twitter.com/Zj1xpyb3Lx

Never to let an act of kindness go unnoticed, Sylvester returned the favor immediately by sharing Salman Khan’s newest venture, Race 3 on his account. There was one problem though: there was no Salman Khan in his post. Instead, Sylvester ended up sharing Bobby Deol’s picture! (He later deleted the post though) 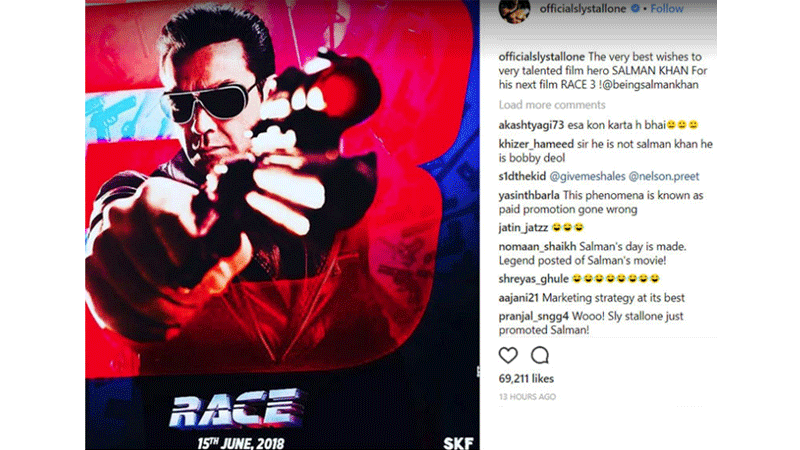 And as one could expect, the fans were quick to notice and some of them did not hesitate to voice their disapproval. Sly responded fast and corrected his mistake as soon as he realized what happened.