The much anticipated Marvel series will hit Disney+ on March 30. 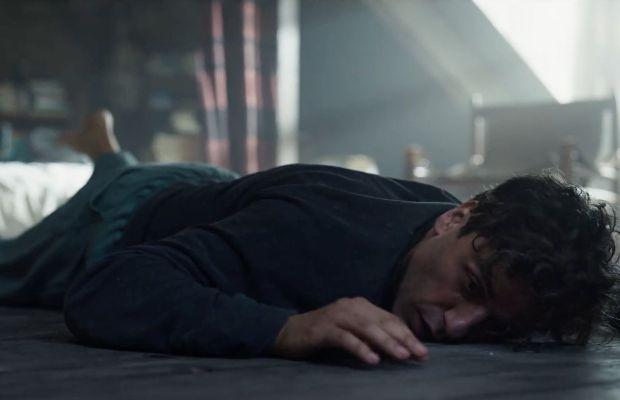 The much anticipated Marvel series will hit Disney+ on March 30.

While Ethan Hawke will play the villain in the Moon Knight.

There have been multiple iterations of Moon Knight since he debuted in the comics in 1975, however, the upcoming series will take place amid the backdrop of modern and ancient Egypt.

Along with the trailer, Disney and Marvel also released a poster for the upcoming series. 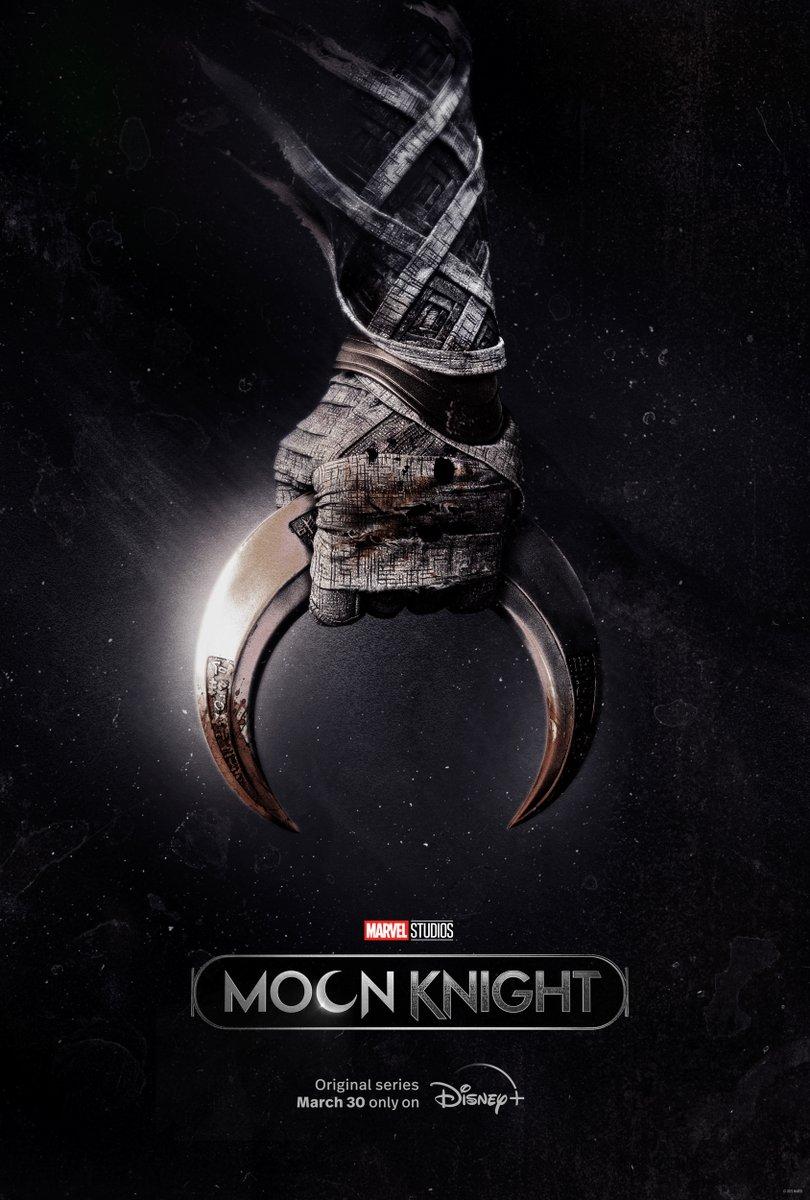