Oscars 2019 will have no host for first time in three decades! 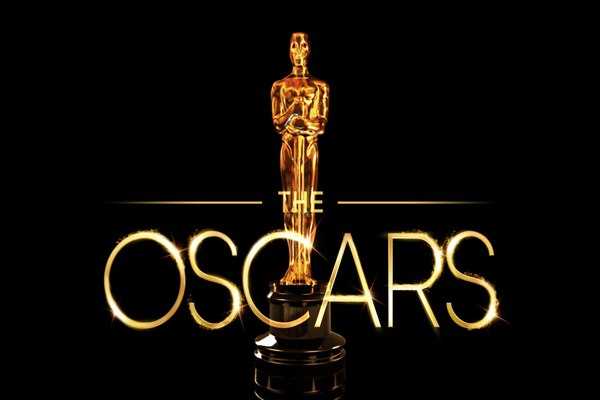 World’s most prestigious awards in the field of entertainment, The Oscars will take place in Los Angeles on 24 February. The nominations are scheduled to be announced on 22 January.

But this year, year’s Oscars ceremony is set to go through a major change. As for this year, Oscar’s will not be by having any host to conduct this year’s awards ceremony. This is going to happen for the first time in almost three decades.

The last time an Oscars ceremony didn’t have a fixed presenter was way back in 1989. As being reported, producers will instead pick a selection of Hollywood stars to introduce segments throughout the evening.

It all started with the Kevin Heart debacle. Hart was dropped out of hosting the Oscars after he refused to apologize for his resurfaced homophobic tweets, which he made between 2009 and 2011.

It was earlier when Kevin Hart appeared on the  Good Morning America show and while talking about the ongoing Oscar hosting controversy said, I am done with it!

Many media reports suggest that the Academy is not seeking a set host, but if one were to materialize, they would accept. As a substitute, for this year the Academy is likely to rely on several high-profile stars to deliver viral-friendly skits.