A meeting was held in Lahore regarding the matter. 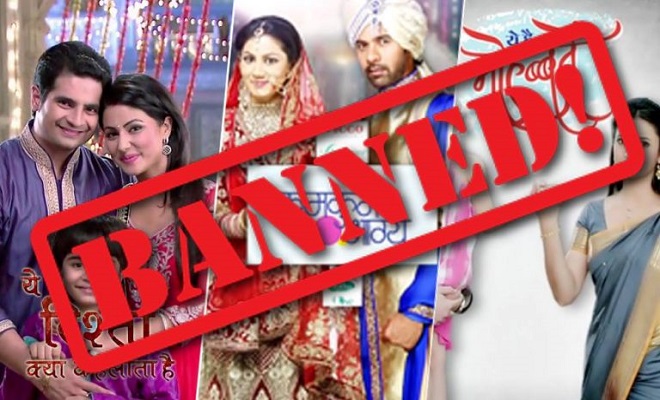 Recently a great number of Bollywood films including Padman, Veere Di Wedding, Mulk, Raazi have been banned in Pakistan. While Pakistani content and artists are already banned in India, Indian content airing on our local television channels is also being considered for a ban.

While some have voiced their dissatisfaction, others are happy and support the idea. The Pakistan Film Producers Association (PFPA) accept and approve Chief Justice of Supreme Court of Pakistan Mian Saqib Nisar’s decision to restrict Indian content on local television.

PFPA members earlier asked a ban on the release of all Indian films in the nation, despite them bringing in a lot of business. They also wrote a letter to the Prime Minister of Pakistan, Imran Khan, requesting him to take the required steps.

A meeting was held in Lahore regarding the matter. In attendance were PFPA chairman and film-maker Syed Noor, director Iqbal Kashmiri, chairman of the Film Distributors Association of Pakistan Chaudhry Ejaz Kamran, Mian Amjad Farzand and Zulifqar Mana. Those present agreed with Nisar’s decision and further demanded that the Supreme Court also ban Indian films altogether within Pakistan.

“Local film and drama stakeholders have endured financial suffering due to competition in the form of Indian content on local TV. Similarly, our local film industry has seen a crisis due to the release of Indian films at our local cinemas,” Kamran shared with Express Tribune. “Besides this, our history and traditions have previously been targeted within Indian content while our youth has also been affected through their films.”