Ms Marvel is known as the first Muslim, Pakistani superhero of the comic series. 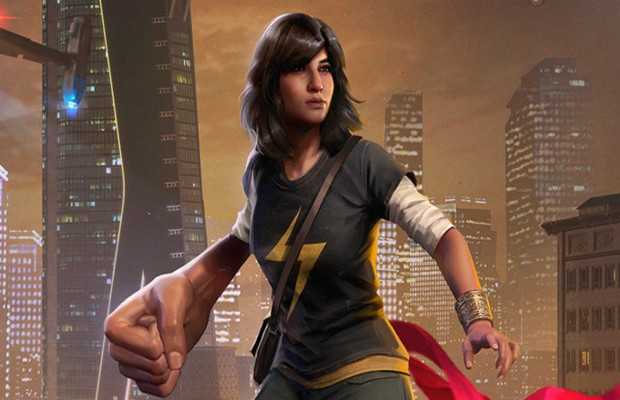 Earlier last year it was announced that Marvel Cinematic Universe is all set to launch its first Muslim-Pakistani superhero Kamala Khan aka Ms. Marvel. To further elevate the excitement of the already enthusiastic fans, it’s now announced that Kamala Khan will be a pivotal character in the MCU blockbuster video game.

“When I saw the announcement she is going to be in the game and one of the main characters, I just thought I’ve literally been waiting for something like this my whole life. I saw nothing like this when I was younger,” said 25-year old Maria Asfar while talking to BBC.

The developers of the video game Square Enix announced the news that Kamala has been added to its list of main playable characters. That said, the Pakistani, Muslim, superhero is the first such character to be added to a mainstream video game. Square Enix has garnered praise from all corners for its inclusive step.

“I think it’s absolutely insane that Kamala is in one of the biggest Marvel games that we’ve done,” said Sana Amanat, co-creator of Kamala Khan’s character.