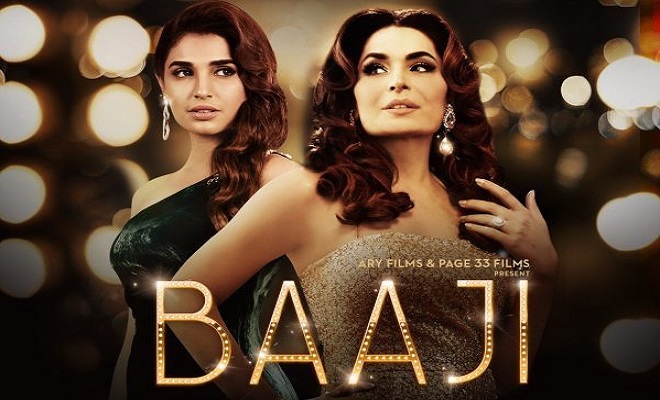 The Mosaic International South Asian Film Festival (MISAFF) was scheduled to take place in Mississauga, Ontario, Canada, between the August 1st and 4th. Earlier, Baaji was released in Canada and ran for a week in theatres.

“I am thrilled that Baaji is a part of MISAFF. It is a huge honour that the film will be in competition and up for awards,” said film-maker Saqib Malik while talking to Express Tribune.

Ali Kazmi was said to be attending the festival this year.