Darling is the first Pakistani film to make it to one of the Big Three film festivals: Cannes, Berlin and Venice 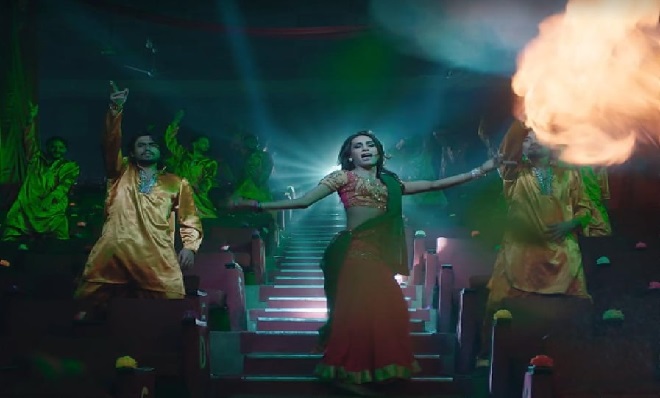 Pakistani film, Darling, has made it to the Venice Film Festival. Made by filmmaker Saim Sadiq, Darling is the first Pakistani film to make it to one of the Big Three film festivals: Cannes, Berlin and Venice. Highlighting experiences unheard of, Darling is a film set in a dance theatre in Lahore, following the story of a young boy and trans girl.

Saim Sadiq, 28 years old, director, hails from Lahore and is a graduate student at the Columbia University in New York.

The director, Saim Sadiq, is a 28 year-old filmmaker from Lahore and a graduate student enrolled at Columbia University in New York. Mahak Jiwani and Nadia Afgan are the film’s producers, with Fahad Nabi and Jasmin Tennuci co-producing. Producer of Cake and Laal Kabootar, Mo Azmi, is the director of photography.

Darling will be screened in Venice in September 2019.