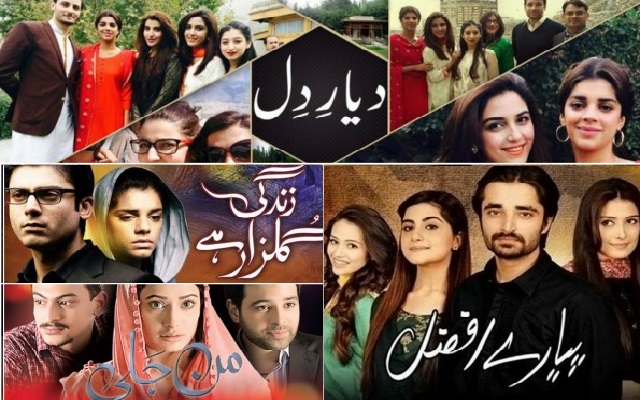 Saudi Arabia is making rigorous efforts for the re-invigoration of its entertainment sector. The reforms have come as part of the socioeconomic plan the Vision 2030. Following the developments, Saudi Arabia has not only seen reopening of cinemas in the region after three decades but also concerts and fashion shows as well.

Saudi Arabia is also keen towards increasing cultural exchange with Pakistan and as revealed by Pakistan’s Information Minister Fawad Chaudhry, in a press conference in Riyadh today that Pakistan is willing to support KSA’s newly established performing arts academies by sharing the expertise of its entertainment industry including actors, directors and other artists like calligraphers.

Chaudhry also announced that the Pakistani government is looking into dub local Pakistani dramas in Arabic for Saudi Arabia and that Saudi Airlines was in talks to include Pakistani dramas as part of its in-flight entertainment as well.

Fawad Chaudhry also announced that  a big mela for Pakistani expats in KSA was being held in April and would be attended by major local artists as well.