Beggars often are not choosers

For a while, I worked for a property management company (investment and renting) in the U.K. While, my job not client services, every so often I had to deal with one to cover for someone. An Indian men from Kerala contacted me. Let’s call him, Teja (cuz Andaz Apna Apna). He was in a desperate situation, living with 6 boys in a single room. While he had money, his residential status was the problem. With Brexit and stricter governmental laws, no one in a sane mind would rent him any accommodation. But he persisted. Initially offered me extra money, then tried buying a phone for me (which I refused to take). Once material goods didn’t work, he started using Islamic nomenclature, InsAllah ap mujhy ghar dila dien gay, MasAllah ap itne ache position per hai etc. Most irritatingly, he called at odd hours wanting to get an update. I wondered if returning to Pakistan was the only solution. But a friend of mine wanted to rent his room out, and having informed him all the problems, I did the needful. Next day, I received a call from Teja. He started his list of complaints. Having listened to his call, I said two words to him, the 2nd one was off, 1st you can guess.

I got a similar feeling of bewilderment and anger after seeing the reaction on social media to Pakistan’s win over West Indies yesterday. We all know West Indian team is weak. A few key players are missing from their 11. But in the past three to four years, when was West Indies at full strength? Besides have we forgotten how desperate a situation our country has been? May be we still don’t realize this but 80,000 (vast majority civilians) have died in this war. Perhaps we have forgotten that an international team was attacked and a few suffered serious injuries in the 2nd biggest city of our country. In 2002, New Zealand had toured Pakistan. A bomb targeting another individual went off just outside the hotel the Kiwis were residing.

The security situation, although improved remains a question mark for the world. It is unfair to expect the world to take our word. Because we failed them in 2009. Not many are willing to risk their lives, for whatever reason. It will take painfully slow steps to gain the confidence of the world in us. We need to decide if we want fix our flaws or cry over things we have already lost control off. Because in life beggars cannot be choosers.

May be it would be better if Pakistan tested out more inexperienced players. But this is an important milestone in improving and testing out our security protocols. We have to be patient. The world owes us nothing and this self-entitlement will only lead to further disappointment. 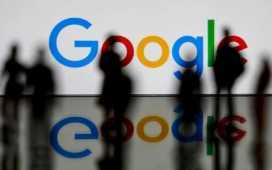 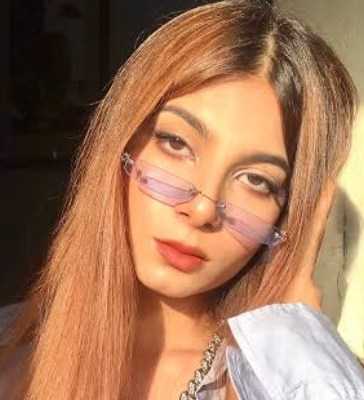 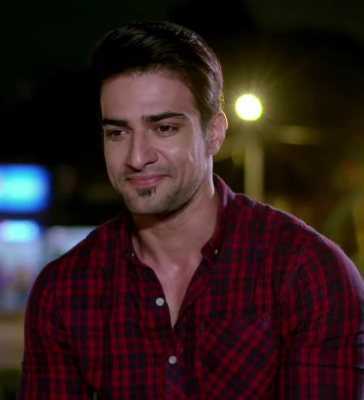 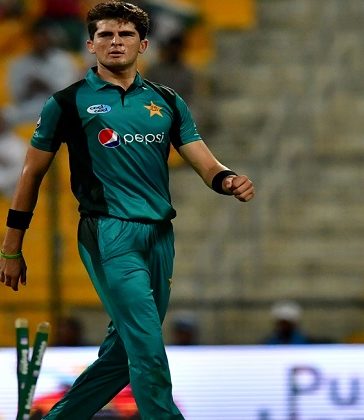