Pakistanio, your guide to watching Game of Thrones 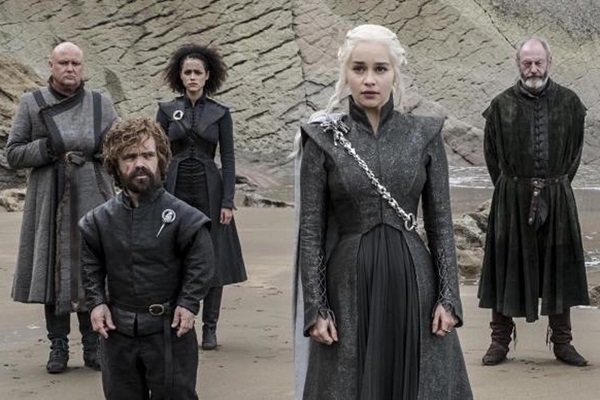 One final season for all seasons. The 1st episode of the final season of perhaps the most popular television show of all times (if not the greatest) released yesterday. Apart from the couple of hour’s hiatus of social media, everyone has been asking the same question on Facebook, twitter, snapchat, whatsapp et.al. How can we watch Game of Thrones in Pakistan? Since new episodes release at 6 am Pakistan time, one cannot afford to watch in at work, school or university because some idiots take pleasure in spoiling shows for people. Plus, most of us don’t have access to direct streaming services, it is important to prepare early. We are glad to help you and guide to the rightful path, so you can watch the rightful heir to the Iron Throne get his or her chair (or not).

The show can be watched on the HBO app. But since most of us don’t have paid accounts, VPN will have to be used. Try the method before the show starts and see if it works. It did work last season.

The Indian website, we used to see cricket matches and AIB, they have the official license to stream the great battles ahead. GOT episodes are in the paid content section, so that would be an issue. Usually, content after airing goes into the free section. Or if you have an Indian friend you can always ask for help. In exchange promise for a Fawad Khan or Mahira Khan’s autograph.

STREAMS for the common folk

Yes, the common folk there are people in the world who want to help us. There is a reddit thread will take you to different websites where you can watch the Khaleesi n co. All hail the anti-capitalistic lot!

My friend in Kanada, has bestowed upon me his Netflix and Amazon Prime (limited) account. Would it be too much to ask for HBO access? Absolutely not. Since they are abroad, it is their duty to serve us. That and giving money to the unaccounted Dam fund!

Torrent, remains the last resort. If I can’t watch it before I go in for work, those ear plugs are not coming off and I am off social media!