Known as #FamousMolvi, Usman Malik's appearance may confuse you 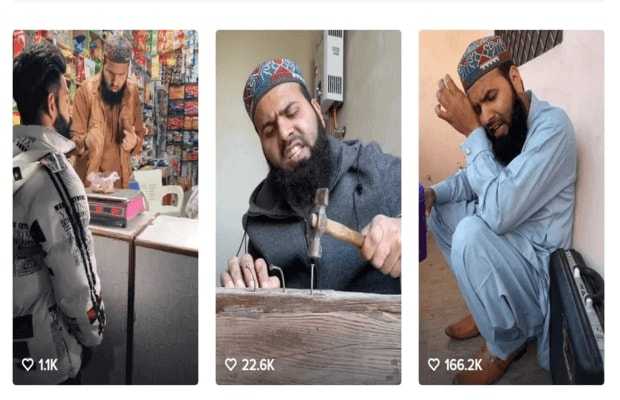 Ever since TikTok has come into existence, there’s a whole line of social media celebrities getting famous for doing pretty much the same thing. In this lot, there’s one individual whose outlook might confuse you if you’re told that he’s among the top TikTok stars of Pakistan.

Meet Usman Malik aka #FamousMolvi who is not your average teenager TikTok star and doesn’t try to fit in the cool persona you have for social media celebs.

Donning a typical cleric look with a long beard, topi, and waistcoat on those shiny georgette clothes, Usman boosts a TikTok following of over 3.3 million – one of the highest among the country’s stars. 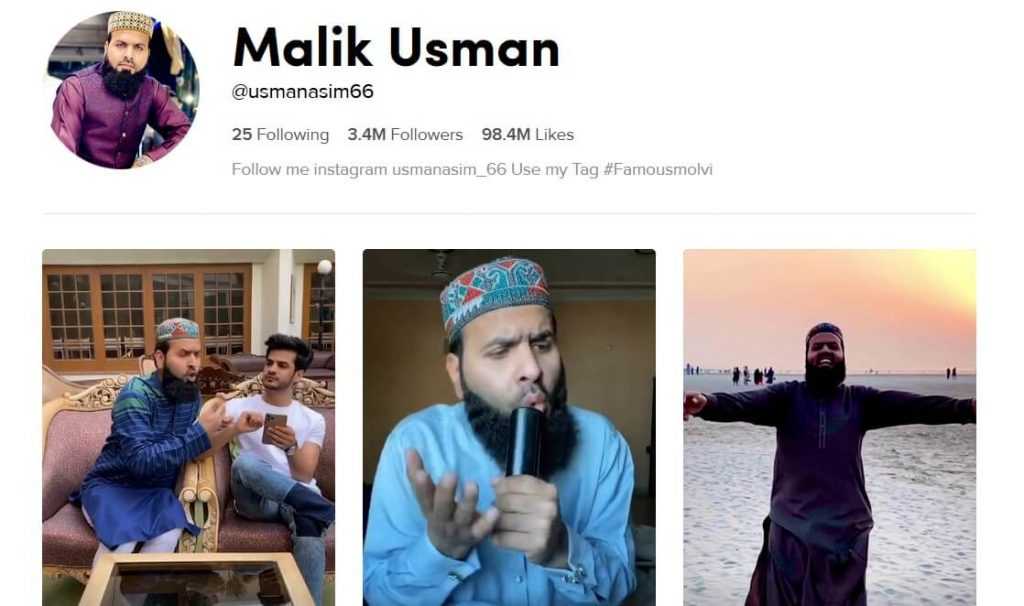 The videos, however, are not preachy or serious as one would expect from somebody like #FamousMolvi, instead, they are funny, funky and at times motivational too.

Here’s a glimpse of our very own Famous Molvi whose disguise might fool you at once but his videos will surely hook you up!