The next two chapters in Tom Cruise’s action franchise will not hit theaters in 2021, 2022 respectively! 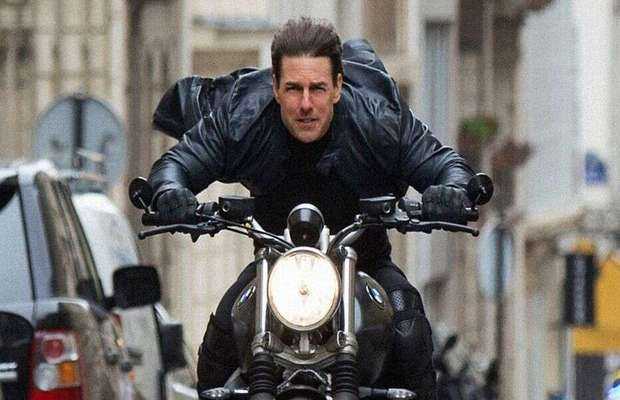 Meanwhile, the eighth entry of the Mission Impossible franchise which was set for Aug. 5, 2022, and will now hit the big screens on Nov. 4, 2022.

The next two “Mission: Impossible” follow-ups are being directed by Christopher McQuarrie, who previously helmed 2015’s “Rogue Nation” and 2018’s “Fallout.”

Nearly like all the films currently in production have been hit by the coronavirus pandemic.

Mission: Impossible 7” had also halted shooting due to the coronavirus pandemic. As being reported, Cruise had been about to start filming in Venice, Italy which is the area hit hard by the virus outbreak, when the studio pumped the breaks in late February.

“Out of an abundance of caution for the safety and well-being of our cast and crew, and efforts of the local Venetian government to halt public gatherings in response to the threat of coronavirus, we are altering the production plan for our three-week shoot in Venice, the scheduled first leg of an extensive production for ‘Mission: Impossible 7,’” Paramount said.

“During this hiatus, we want to be mindful of the concerns of the crew and are allowing them to return home until production starts. We will continue to monitor this situation, and work alongside health and government officials as it evolves.”