Parasite, the South Korean film has created history at this year’s Academy Awards, becoming the first movie ever to win both the best picture and best international film at the Oscars.

To everyone who made #Parasite possible, Bong JoonHo, the cast, and staff… Congratulations!! You all deserve it!!#Oscars2020 #Oscars pic.twitter.com/JZlgQqmF6F

While accepting the best picture award, producer Kwak Sin-ae on stage said that “I’m speechless. We never imagined this to happen. We are so happy”.

“I feel like a very opportune moment in history is happening right now,” she added. “I express my deepest gratitude and respect for all the members of the Academy for making this decision.” 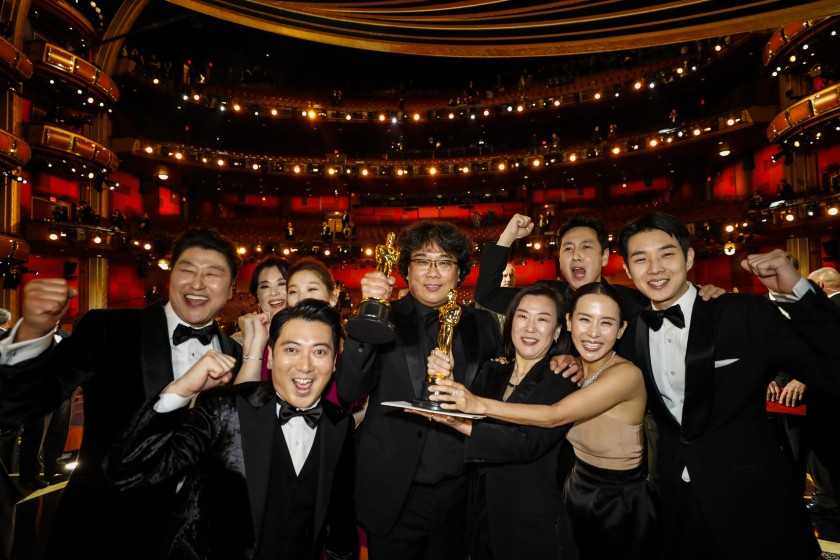 The film has won big by beating “Joker,” “Once Upon a Time in Hollywood,” “Ford v Ferrari,” “Marriage Story,” “Little Women,” “Jojo Rabbit,” and front-runner “1917” to win the best picture at the 92nd Academy Awards.