The premiere of the Pakistani blockbuster film Parwaaz Hai Junoon was held at Wanda Cinema in Beijing, China.

Pakistan Air Force and HUM Films collaboration dubbed as “Soaring Ambition” is going to be the first Pakistani film to be released in China after 40 years. 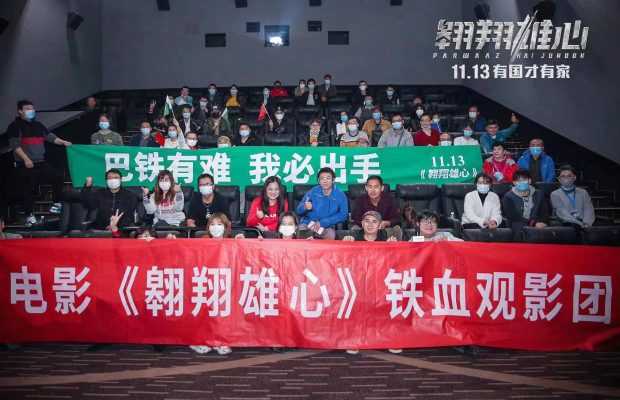 The premiere was attended by H.E Moin ul Haque, Ambassador of Pakistan to China, and other dignitaries. 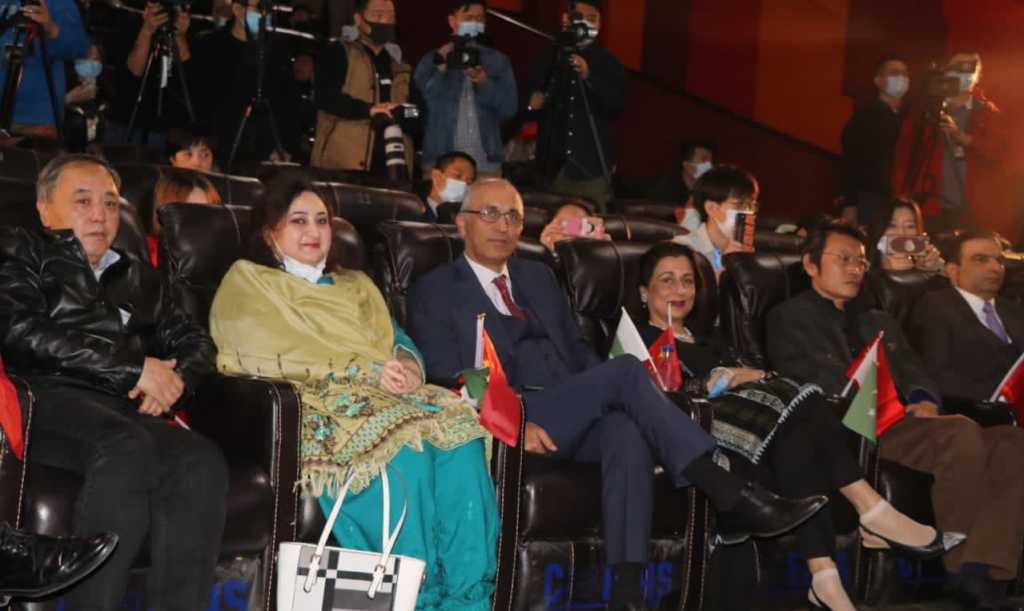 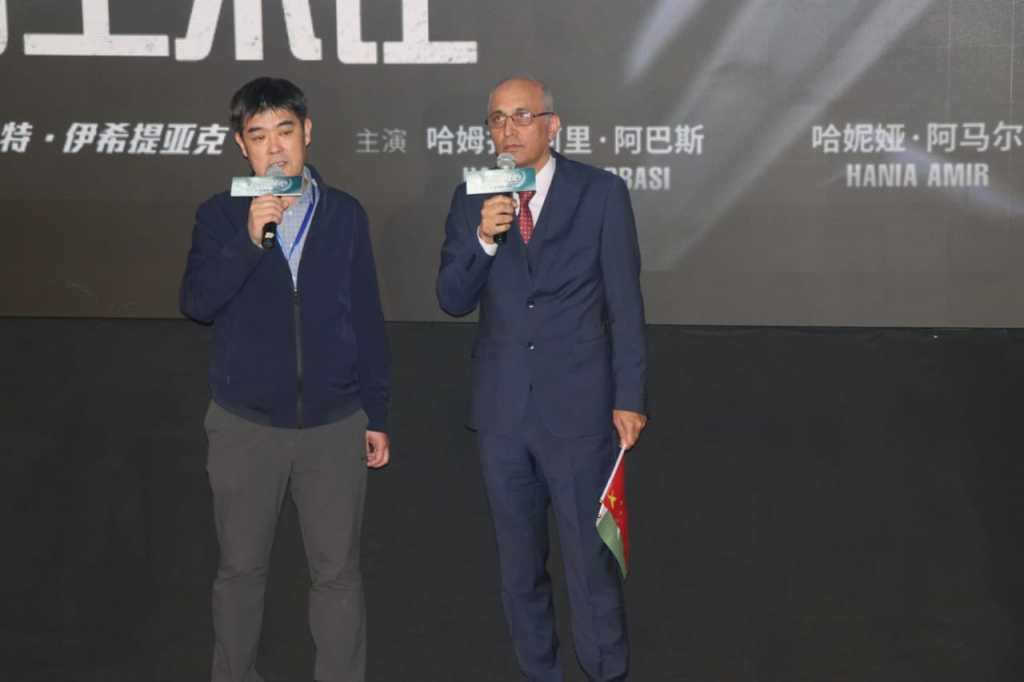 The film featuring Hamza Ali Abbasi, Hania Amir, and Ahad Raza Mir in lead roles is all set to release across mainland China on November 13, 2020.

Reportedly, the agreement to bring the Pakistani air force film to China “was signed in April 2019 at a China-Pakistan economic and trade cooperation forum during the second Belt and Road Forum for International Cooperation”.