Peaky Blinders Season 5; first look at Tommy Shelby who returns as an MP

No official premiere date for Season 5 has been announced yet. 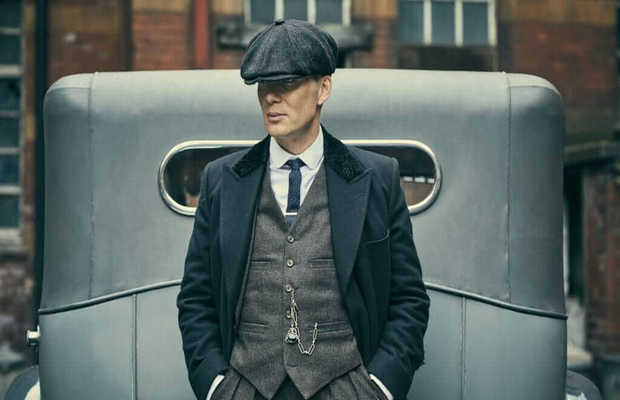 BBC has shared the first look at Tommy Shelby in the upcoming season 5 of famed drama series Peaky Blinders.

The new look reveals that Tommy has made a drastic career change. The end of season four left the audiences showing Tommy entering the world of politics.

Season 4 ended with the deadly Tommy Shelby becoming the elected MP of the Birmingham South constituency, cementing the Shelby clan’s position of power. And it is eagerly being awaited what new season will bring on. 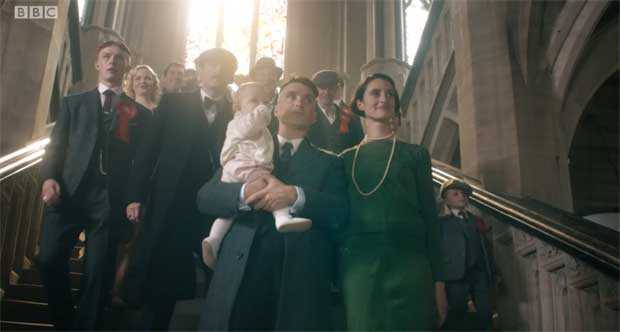 Now being an elected member of the parliament here is the first glimpse at him working as an MP and with a quick flashback at his character throughout the series:
https://twitter.com/BBCiPlayer/status/1144545977426038784

On-air date of the new season is still being awaited, but it seems like it will be announced shortly.

Season 4 of Peaky Blinders has been so far best of the series and was also BBC Two’s top drama of 2017, attracting an average consolidated audience of 3.3M.

The award-winning series takes the audience back to the 1920s just after the first World War in Birmingham. The series mainly follows a gang’s ringleader, played by Cillian Murphy.

The series features the gang coming under threat after the central government commissions a task force to bring the criminal gang to an end.

tweet
Share on FacebookShare on TwitterShare on PinterestShare on Reddit
Saman SiddiquiJuly 1, 2019
the authorSaman Siddiqui
Saman Siddiqui, A freelance journalist with a Master’s Degree in Mass Communication and MS in Peace and Conflict Studies. Associated with the media industry since 2006. Experience in various capacities including Program Host, Researcher, News Producer, Documentary Making, Voice Over, Content Writing Copy Editing, and Blogging, and currently associated with OyeYeah since 2018, working as an Editor.
All posts bySaman Siddiqui