Season 6 of 'Peaky Blinders' will be without Aunt Polly. 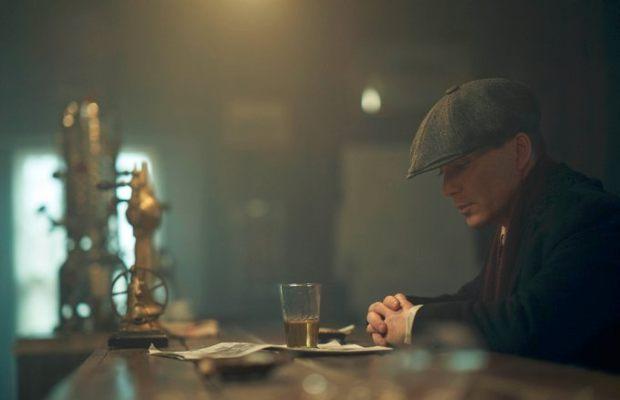 Peaky Blinders Season 6 is finally arriving on Netflix on June 10!

The streaming giant has announced the date for the final season of the hit British series Peaky Blinders.

Meanwhile, in the U.K. the gangster drama already went on air starting from Feb 27 on  BBC One and  BBCiPlayer.

Cillian Murphy, other lead casts will star in the continuation of their respective characters in the final season.

However, there won’t be Aunt Polly any longer in the upcoming season.

Helen McRory who portrayed the crucial character of the series Aunt Polly, passed away last year in April due to cancer.

By the time fans would enjoy the last season, it is pertinent to mention here that a film adaptation of Peaky Blinders is in the works.

The film is set to go into production sometime in 2023.