The drama is against our social and moral values, says PEMRA 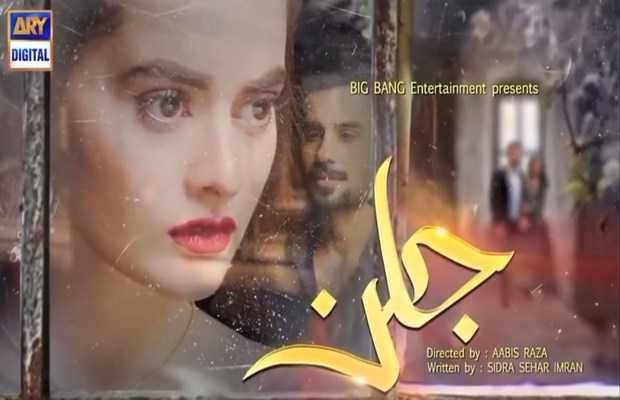 After a series of complaints against ARY Digital’s drama Jalan, PEMRA has issued a notification to the channel and Bigbang Entertainment to review the script and content on the drama. Stating that the Minal Khan and Emad Irfani starrer drama is against the social and moral values of our society, the authority has given a final warning before it takes action against the drama under Section 27 of the PEMRA ordinance.

“Audiences have strongly criticised the drama saying that it has made a mockery of sacred relationships,” said PEMRA in a press release addressing the drama that shows a love affair between a woman’s sister and her husband.

“If they (the channel and makers) do not oblige with the recommendations, PEMRA will take strict action under Section 27 of the PEMRA Ordinance and stop the drama from being aired without any prior notice,” the release further said.

Jalan despite its high ratings is center of controversy since the past few weeks due to its storyline. The drama features Emad Irfani as Asfandyar who is married to Misha (Areeba Habib) but falls in love with her sister Nisha (Minal Khan) who happens to be greedy and vengeful against her sister.

While the drama has received severe backlash on social media for its subject line maligning relationships, banners have also been put up throughout the city demanding TV channels to stop promoting such topics in dramas. This has also resulted in PEMRA directing all channels and production houses to review their scripts prior to the drama going on air.

“Regardless of the cost and time invested in the drama, if the content of a play is against national values and expectations of the audience, the play will be banned without any warning,” PEMRA said in the press release.