Viewers believe that dramas do not depict the true picture of Pakistani society, the PEMRA statement said. 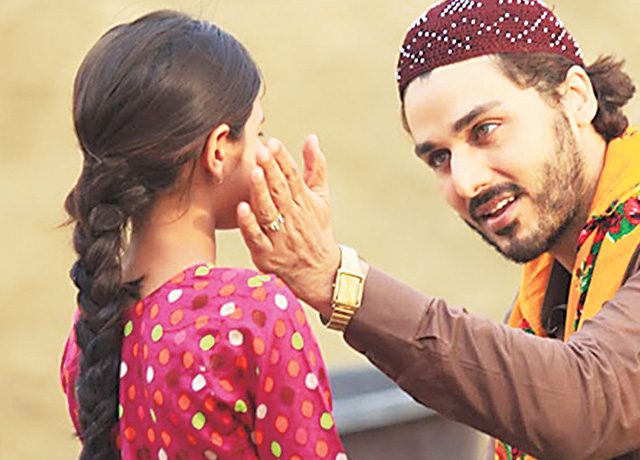 “Such content is not only distressing for viewers but is also against the commonly accepted standards of decency,” the notice stated.

It also added that the trend of airing such bold themes in dramas had resulted in public complaints on the Pakistan Citizen Portal (PCP), Pemra Complaints Call Centre and Feedback System as well as on social media. PEMRA reported that viewers believe that the dramas were not depicting the true picture of Pakistani society.

The statement further stated that religious beliefs were being twisted through weak plots/storylines, creating chaos and confusion.

“The regulator added that “all TV channels are, therefore, required to stop airing such content in dramas and produce content in consonance with socio-cultural norms as per aspirations of Pakistani society”.