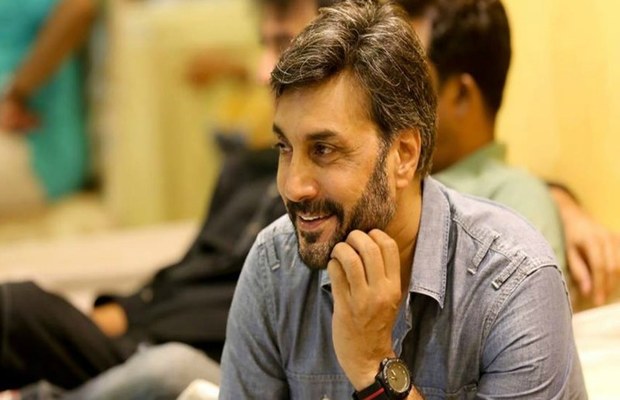 Mere Pas Tum Ho is the most popular drama serial of these days and undoubtedly it has set a benchmark of its own for success. However, every episode’s TRPs comes in backlash from people for showing a completely unspoken truth of society.

The main antagonist of the drama Adnan Siddiqui has now addressed the backlash Mere Pas Tum Ho is receiving.

“People who dislike this drama should not watch it, [and] they are free to criticise it,” said Adnan while talking to a local publication.

Speaking of his character Shehwar that is being hated for all the right reasons, Adnan said he does characters that he believes in and the popularity of the drama shows that he, Ayeza and Humayun are doing a great job.