Pepsi Battle Of The Bands Season 4 Episode 1 Review: The bands are unreal this season!

Auj, Aarish and Seismic Tremors have impressed us immensely in the first episode! 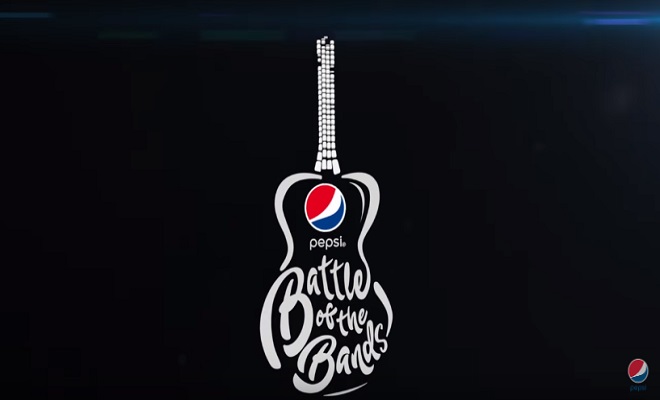 Pepsi Battle of the Bands is back with its fourth season this year and we have to say, the bar has been set way higher. The bands are absolutely unreal this season with never seen before performances and vocals that’ll just blow you away. Yes, there were a few average with their music but the judges, Meesha Shafi, Fawad Khan and Strings, as strict and intent as ever, are all ready to pick the best band and give Pakistan their next champions.

This season is being hosted by the very versatile Hina Altaf and she brings a dash of vibrancy to the sets with her fresh hosting style.

The first episode welcomed a number of bands but we have picked out our favorites without any bias. While all others bands presented superb performances, Auj, Aarish and Seismic Tremors impressed us immensely. Aarish have really groomed themselves and even the judges were thoroughly impressed with their comeback with Aarzu. Meesha, Fawad and Faisal Kapadia showered them with praises, never wanting the song to end.

Seismic Tremors presented Sanwal Morr Moharran, a fusion of rap and sufi. The vocalist Hafiz Mohsin Abbas (Saaein) and rapper Yousaf Bin Saman (Joy) blew a new life into the song. The performance was next level giving the audience and the judges an experience of a lifetime.

Last but definitely not the least, it was Auj, who just didn’t blew our minds but the judges as well. In fact the judges were instantly impressed by this band. Auj comprises of young talents but the band’s definitely got great potential and we see them amongst the top finalists of the season.

Bayaan’s special performance also deserves a mention. We’ve missed Bayaan on stage and seeing them perform on BoB once again was nostalgic.

Next week will not only bring some more amazing performances but some eliminations as well. We’re looking forward for more performances but also keeping our fingers crossed for our favorites. 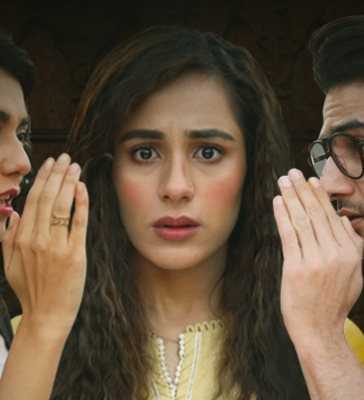