The petitioner claims that the drama is tainting Pakistan’s image in the world by portraying politicians and media in a bad light. 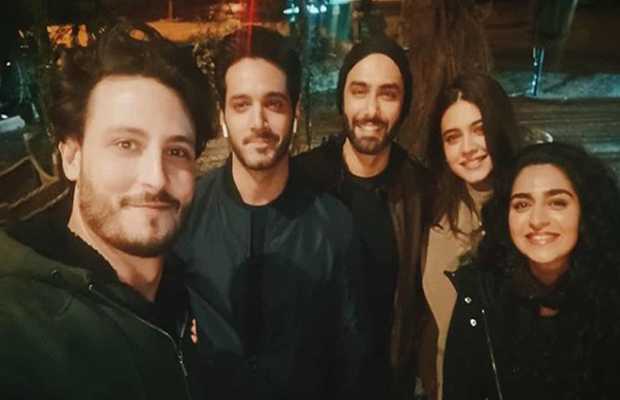 According to local media reports, a petition has been filed against top trending drama Ehd e Wafa in Lahore High Court.

The petitioner claims that the drama is tainting Pakistan’s image in the world by portraying politicians and media in a bad light. On the basis of the above reasons, the petitioner has requested LHC to impose a ban on the broadcast of the popular show.

Co-produced by ISPR, Ehd e Wafa is a rare show on friendships that also highlights various social ills in Pakistan. The drama is being immensely loved by viewers and has garnered a massive fan following for being a breath of fresh air.