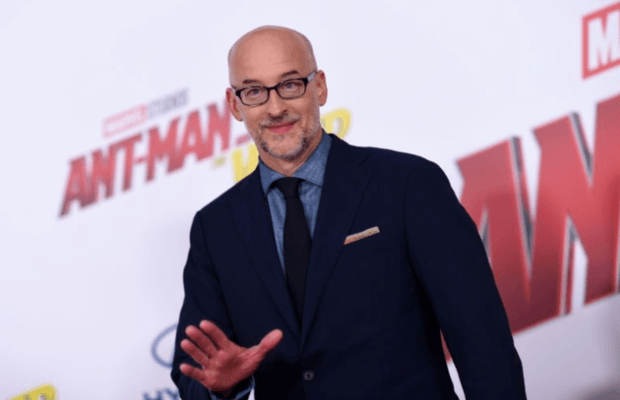 Contrary to the Marvel practice, of trying out different directors to helm installments of a single franchise, Peyton Reed has been once again confirmed as the director for Ant Man 3. Earlier he had also directed Ant-Man in 2015 and Ant Man and the Wasp in 2018.

The so-far untitled film is most likely to hit the floors by end of next year, and will be slated to release in 2022. The plot of the third installment is kept under tight wraps at the Marvel HQ. 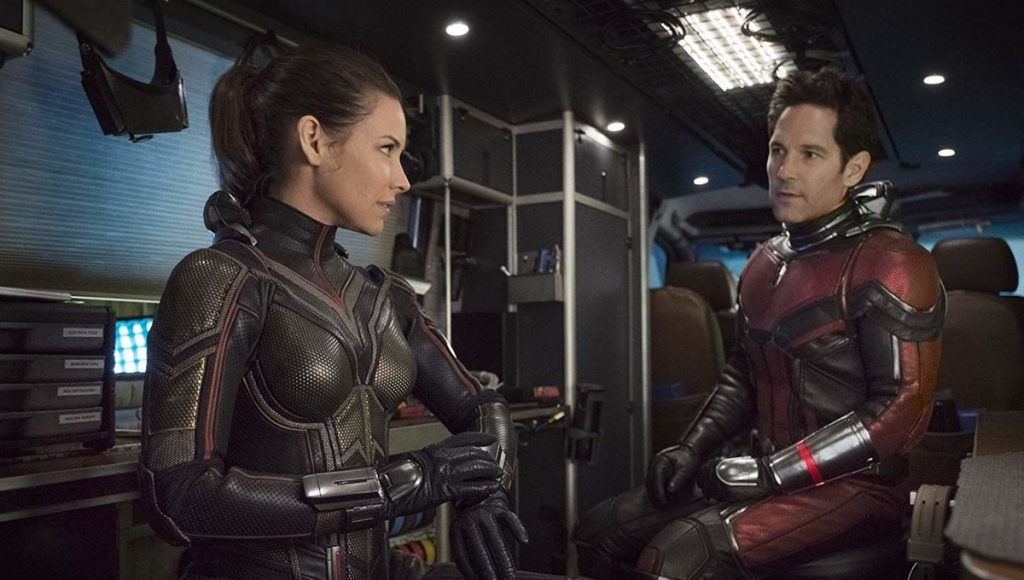 Returning as Ant Man will be Paul Rudd, and alongside Evangeline Lilly and Michael Douglas will reprise their significant roles. Reed will, of course, helm the project for the third time, and sources claim it’s because of his complete command on the Ant Man’s world that he has been assigned with finishing up the trilogy.