The film won the award in the Audience Choice category 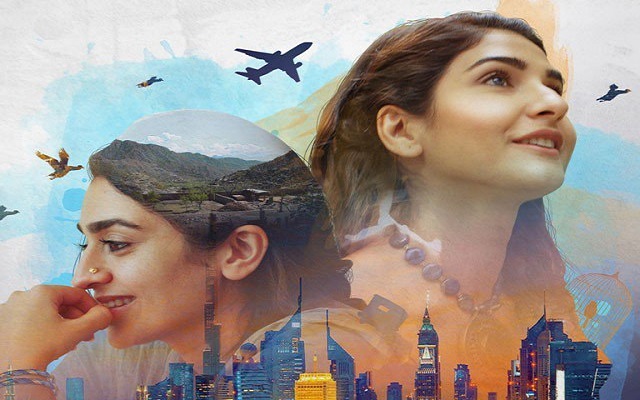 In another good news for Pakistani cinema, the Hajra Yamin and Kiran Malik starrer film has bagged the Best Picture award at the UK Asian Film Festival being held primarily in London.

The film won the award in the Audience Choice category as shared by Hajra Yamin on her Instagram story.

Director Shazia Ali Khan along with the cast and crew of Pinky Memsaab attended the 10-day event, where the film not only marked its world premiere but also received the prestigious award and its deserved recognition.

Pinky Memsaab, written and directed by Dubai based Shazia Ali Khan, follows the story of self discovery of a naïve maid, who is brought to Dubai by a socialite and writer Mehr, struggling with her life and its complexities.