The film leads get paired for the very first time on screen. 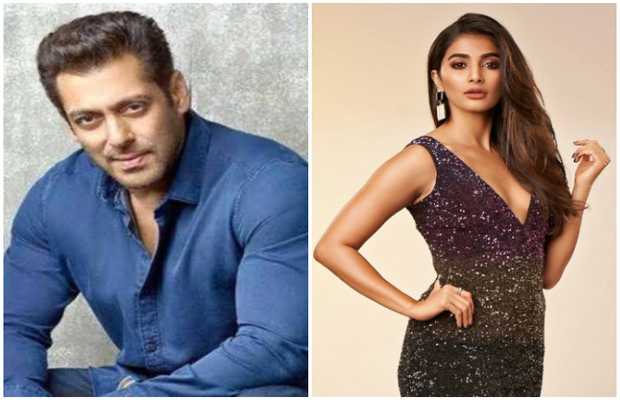 Housefull 4 actress Pooja Hedge is gearing up to star alongside Salman Khan for the first time in the upcoming Bollywood movie Kabhi Eid Kabhi Diwali. The film will be produced by Sajid Nadiadwala.

Talking to media, the producer of the movie Sajid Nadiadwala said: “Having worked with Pooja in Housefull 4, we felt she was a perfect fit for this film. She has an amazing screen presence and will make for a good pair with Salman. They will bring freshness to the story.”

According to media reports, Pooja will be essaying Salman’s lady love who is a traditional small-town girl while Salman’s character will be her polar opposite. Sources claim that Salman Khan will be presented in a completely new avatar in the film.

As the film leads get paired for the very first time, the team has planned on giving some workshops to help them get comfortable with each other before the film starts.

Under the direction of Fahad Samji, Kabhi Eid Kabhi Diwali is slated for Eid 2021 release.