The film titled Text for You will also feature Sam Heughan 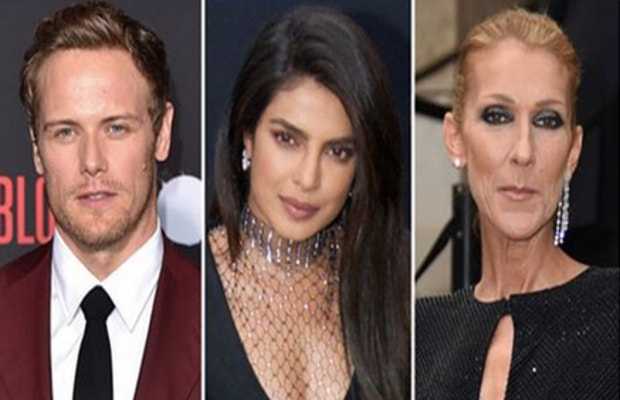 Seems like Priyanka Chopra’s Hollywood journey is going on a roller coaster ride, as after bagging Matrix film alongside Keanu Reeves, the Quantico star is now all set to share the screen with superstar singer Celine Dion and actor Sam Heughan in an upcoming drama film.

Taking it to social media, Pee Cee herself announced the news ecstatically.

“So excited to kick start this amazing movie with such incredible people! Jim Strouse, Sam Heughan, Celine Dion. It’s my honour,” she wrote on Instagram.

Titled Text for You, the film will follow the story of a woman who tragically loses her fiance but continues to text him on his old cell phone. As fate would have it, the cell number is now registered with a man who himself is going through a similar heartbreak and lives in the same town.

Directed by Jim Strouse, Text for You is another one of Priyanka’s big films in the pipeline. She’s also signed up for The White Tiger, Matrix 4, We Can Be Heroes, and Citadel.