Gangnam Style was released in 2012, a year before BTS debut. 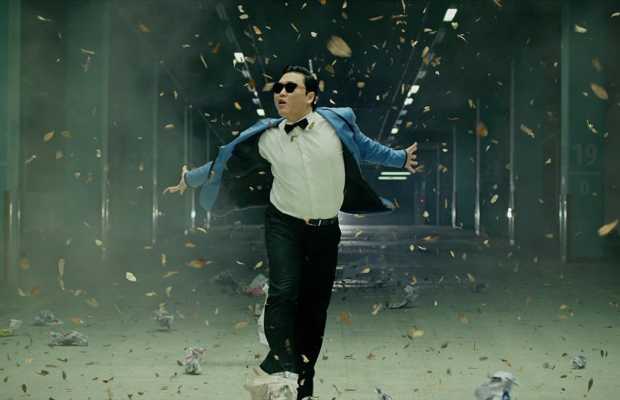 Remember the iconic music video Gangnam Style a K-pop and dance-pop song, by South Korean artist PSY that was released in 2012.

The dance move from the video made waves internationally and was later copied all over the world.

Though the term “Gangnam Style” is a Korean neologism that refers to a lifestyle associated with the Gangnam District of Seoul, South Korea but the song made it popular globally.

However, the song has made history other than being hit globally.

By keeping the track of the video’s release, it means that it took the song about eight years, seven months, and 20 days to reach the 4 billion views milestone.

Meanwhile, the current champ of YouTube’s most-watched video is “Baby Shark Dance” which has more than 8 million views.

The PSY’s “Gangnam Style” music video made K-pop an instant hit across the world before the debut of now international sensation by band BTS.

BTS, also known as the Bangtan Boys, the seven-member South Korean boy band began its formation in 2010 and debuted in 2013 under Big Hit Entertainment, almost a year after the release of Gangnam Style.

“Gangnam Style” is now the first-ever Korean-language music video to hit the 4 billion mark on YouTube.

Let us see if any of the BTS videos can surpass it.  Though BTS’ Dynamite in January 2020 did beat PSY’s Gangnam Style record for most weeks on Billboard Hot 100’s Top 10 by a Korean act.