The Arabic version of Dhoop Kinare has been completed. 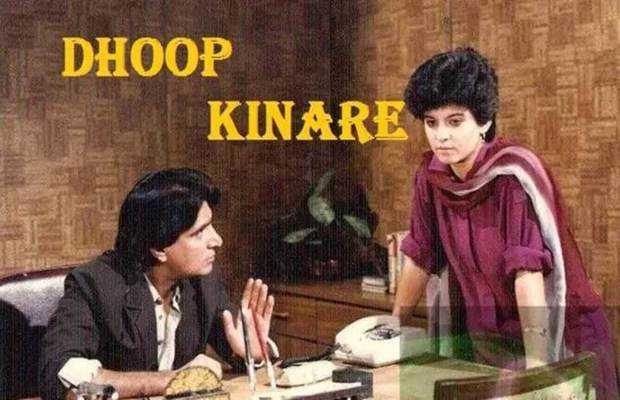 PTV classic drama serial Dhoop Kinare is all set to be aired in Saudi Arabia dubbed in Arabic.

This is the first time Pakistan Television has dubbed a local TV production for Saudi viewers.

According to Dr. Lubna Farah, the translation expert supervising the project, the Arabic version of Dhoop Kinare, has been completed.

Pakistan’s information minister Shibli Faraz on Tuesday had informed that the Pakistan Television Corporation (PTV) has resumed the Arabic dubbing of two Urdu drama serials as part of a cultural exchange program initiated between Islamabad and Riyadh last year.

It was last year when three serials had been shortlisted for dubbing, namely Dhoop Kinare, Tanhaiyan, and Aahat. However, Pakistan Television Corporation (PTV) officials cited delays in the dubbing process of the latter two due to budget constraints.

The Information Minister of Pakistan Shibli Faraz further added that “Work has resumed on the project and (the finished product) will soon be given probably to Saudi Arabia and the UAE (to air on) their television channels.”