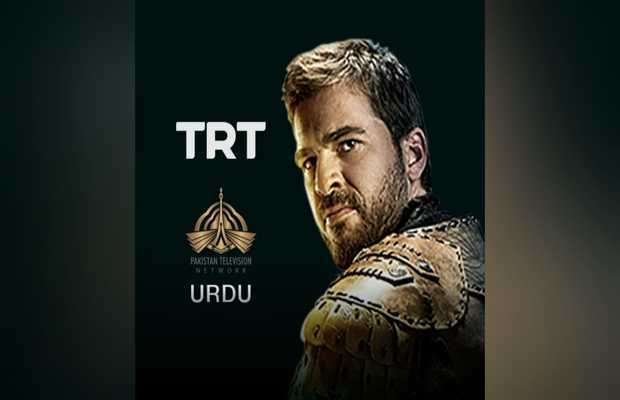 PTV Home started airing the international hit series dubbed in Urdu for millions of Pakistani fans from first of Ramazan and every aired episode of Ertugrul Ghazi will now be available on the YouTube channel.

So far this special channel has gained 135K subscribers.

It seems to be PTV’s smart decision to make the series available on a digital platform as during Ramazan it is not possible for many to catch it on TV transmission.

PM Imran Khan had made a special request to make arrangements to broadcast the internationally hit series Diriliş Ertuğrul on State Television.

As now the Ertugrul Ghazi Urdu series is also available on YouTube, millions of international viewers can enjoy it as well.