The series is based on the life of Yunus Emre, the 13th century Anatolian Sufi poet, who greatly influenced Anatolian culture. 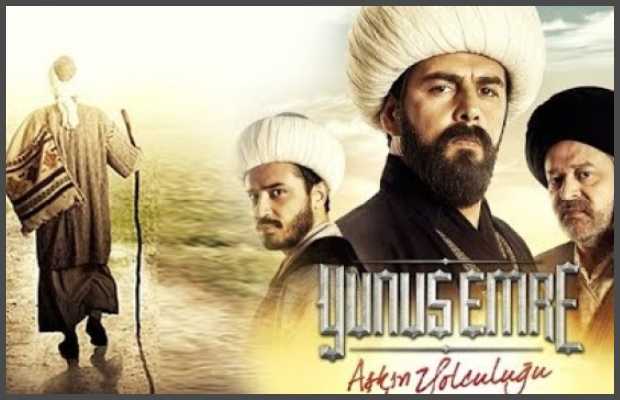 After ‘Dirilis: Ertugrul’, PTV is set to launch another Turkish drama dubbed in Urdu.

It was earlier in May that we reported that PM Imran Khan had requested for another historic Turkish series.

On his request, the Urdu dubbing of the Turkish series ‘Younis Emre’ has been completed which will soon be aired on the state channel PTV under the name ‘Rah-e-Ishq’.

PTV has teased with the Urdu trailer of the upcoming series on its official Twitter handle:

Yunus Emre: Aşkın Yolculuğu is a Turkish biographical and historical television series created by Mehmet Bozdağ who is also the creator of Dirlis Ertugrul series. The series stars Gökhan Atalay in the namesake leading role.

Those who have season 1 of Ertugrul Ghazi will recognise Gökhan Atalay, who played the character of the commander and the uncle of the emir of Aleppo, the old city of Alep in present-day Syria. 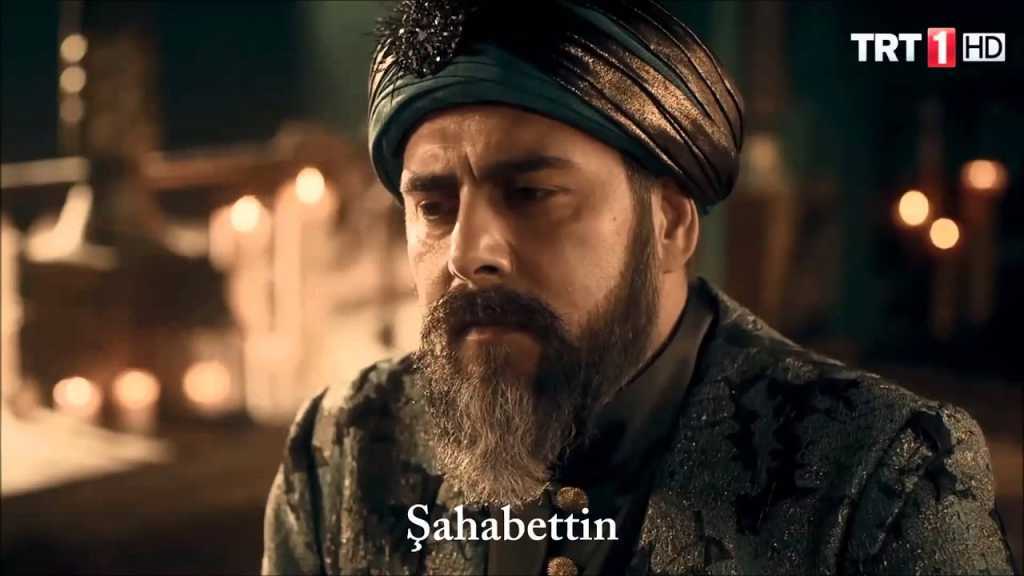 The series originally premiered on TRT 1 channel in Turkey on June 18, 2015. It is based on the life of Yunus Emre, the 13th century Anatolian Sufi poet, who greatly influenced Anatolian culture.

Pakistan Tehreek-e-Insaf (PTI) Senator Faisal Javed Khan earlier in May in his tweet said that Imran Khan has expressed his desire to dub the play in Urdu and telecast it on PTV.

….for unity. Yet another hit created by Mehmet Bozdag is a Journey of Transformation. Yunus Emre was well versed in mystical philosophy, esp that of the 13th-century poet and mystic Jalaluddin Rumi. Serial is a great example of a meticulous attention to detail work @trtworld pic.twitter.com/svDX4Z2M2L

tweet
Share on FacebookShare on TwitterShare on PinterestShare on Reddit
Saman SiddiquiNovember 20, 2020
the authorSaman Siddiqui
Saman Siddiqui, A freelance journalist with a Master’s Degree in Mass Communication and MS in Peace and Conflict Studies. Associated with the media industry since 2006. Experience in various capacities including Program Host, Researcher, News Producer, Documentary Making, Voice Over, Content Writing Copy Editing, and Blogging, and currently associated with OyeYeah since 2018, working as an Editor.
All posts bySaman Siddiqui