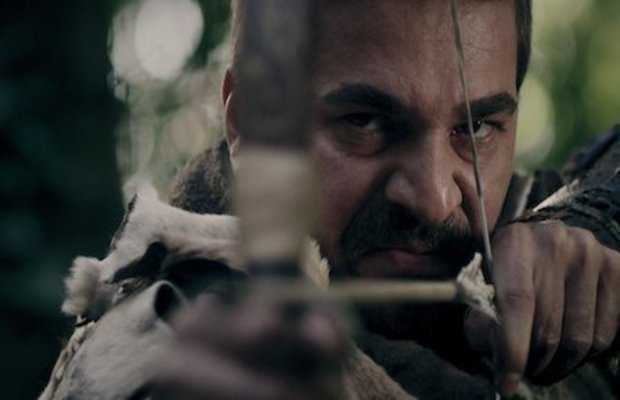 The series is based on the life of 13th century Oghuz warrior Ertugrul - OyeYeah News
0Share
4.21KViews

PTV Home is all set to air the Urdu version of international hit series Resurrection: Ertugrul, for millions of Pakistani viewers.

The national television has just released the teaser of the upcoming Urdu version that will be airing on PTV Home:

Watch out for the biggest entertainment product ever hitting your PTV-Home screen very soon…. pic.twitter.com/Ogrch3WcxN

PM Imran Khan had made a special request to make arrangements to broadcast the internationally hit series on State Television.

PTV reportedly obtained the broadcast rights of the drama from the Turkish Radio and Television Corporation (TRT).

The series is based on the life of 13th century Oghuz warrior Ertugrul, pronounced as “air-TU-rule”. Who is said to be the father of Osman Ghazi 1, the founder of the Ottoman Empire.

Set in the 13th century, the series focuses on the life of Ertugrul, which tells the story of how the Ottoman Empire came to being.

It is yet to be revealed that if PTV will feature all five seasons of the series in one go or first only season one will hit the screens.

Diriliş Ertuğrul translated as Resurrection: Ertugrul, originally aired on TRT TV in 2014 and it concluded with its 5th season in 2019.

tweet
Share on FacebookShare on TwitterShare on PinterestShare on Reddit
Saman SiddiquiApril 19, 2020
the authorSaman Siddiqui
Saman Siddiqui, A freelance journalist with a Master’s Degree in Mass Communication and MS in Peace and Conflict Studies. Associated with the media industry since 2006. Experience in various capacities including Program Host, Researcher, News Producer, Documentary Making, Voice Over, Content Writing Copy Editing, and Blogging, and currently associated with OyeYeah since 2018, working as an Editor.
All posts bySaman Siddiqui