The hashtags #TRTErtugrulByPTV and #ErtugrulYouTubeRecord are trending on top of Twitter in Pakistan. 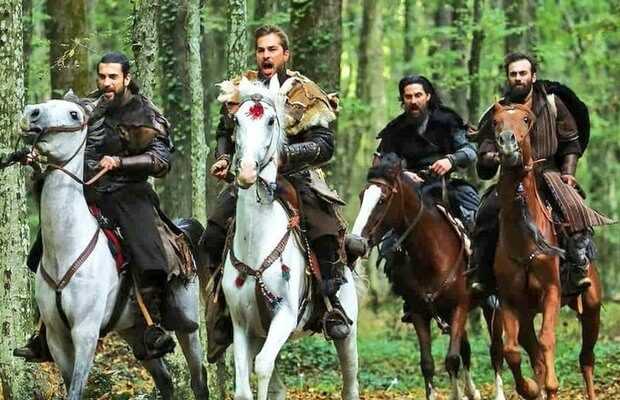 ‘Ertugrul Ghazi’ gains immense popularity in Pakistan! The YouTube channel TRT Ertugrul By PTV has crossed the limit of one million subscribers in less than one month.

After crossing 1 million subscribers on the official YouTube channel, the hashtags #TRTErtugrulByPTV and #ErtugrulYouTubeRecord are trending on top of Twitter in Pakistan. 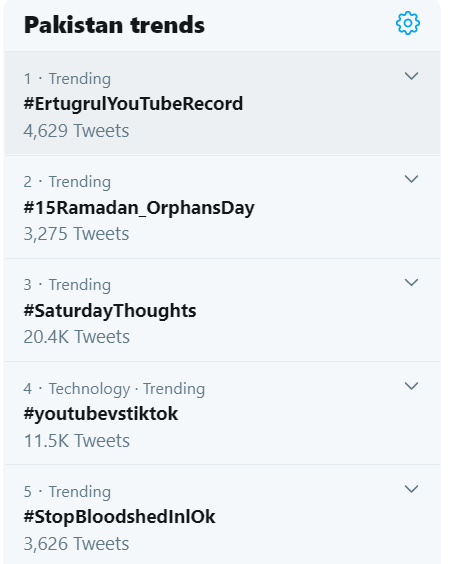 The national broadcaster had earlier requested the fans and followers to help set a new record for YouTube Channel subscribers.

In a tweet, PTV Home shared, “Let’s get Pakistan the world record for most new subscribers in 1 month on YouTube. The current record is 6.6 million and the channel Ertugrul Ghazi can beat that with your love! We have 15 days to make history”.

Let’s get 🇵🇰 the world record for most new subscribers in 1 month on YouTube. The current record is 6.6 million and the channel Ertugrul Ghazi can beat that with your ❤! We have 15 days to make history.
Subscribe: https://t.co/Liod5e4WFY#ErtugrulYouTubeRecord pic.twitter.com/5SDQcYdnpl

On this request, Pakistanis are going crazy on social media to help set the world record:

#ErtugrulYouTubeRecord
So finally i also subscribed the Utube channel of PTV for this magic drama🙊❤💚#Ertugrulgazi pic.twitter.com/xMD8XbtruN

The makers of the mega-hit Turkish series “Diriliş Ertuğrul” are overwhelmed with the far-reaching response from the viewers in Pakistan to its Urdu-dubbed version currently being aired on PTV Home. 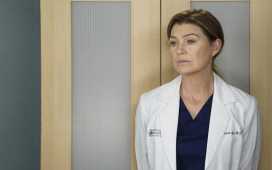