Action has been taken by provincial government amidst corruption reports 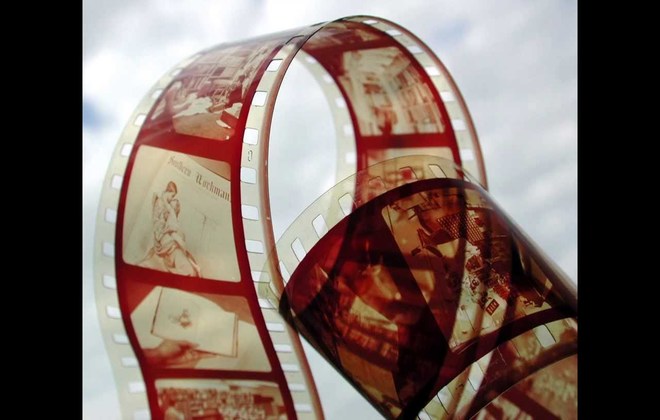 Punjab government has suspended the Punjab Film Censor Board, also known as the film certification board. According to the news source, the decision has been taken due to the government no longer being able to afford its members.

As being reported, board’s chairman, vice chairman along with all its other members were removed in an attempt to reevaluate the budget of the censor board.

A senior official of the Punjab Information and Culture Ministry official told news source that after receiving several reports of financial corruption, the ministry has decided to conduct an audit of the board.

Source claims that one of the major issue was the monthly salary of former film actor and censor board chairperson Zeba, which was whopping figure Rs1.2 million per month. Other board members were also receiving quite a hefty monthly sum, including the newly appointed chairperson Shoaib bin Aziz.

Widow of late film star Mohammad Ali, Zeba was assigned as chairperson on October 1, 2013 by the previous government. The reason of her appointment was her wonderful contributions to Pakistan’s film industry during the 70s and 80s. 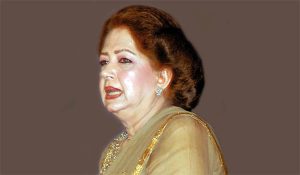 In a statement Madam Zeba said, “I completed my tenure with great commitment and I do not know why the committee has been suspended. I will not comment on the issues of corruption and auditing. All I know is that I completed all the work that was assigned to me by the government with honesty”.

News reports claim that in next couple of weeks, Punjab Information and Culture Minister Fayazul Hasan Chouhan will set up a new committee after appointing a new chairman.

The news source also claims that the salaries for the new members will be based on merit. Reportedly, Rs150,000 will be paid to the new chairman instead of Rs1.2 million, while the vice president will receive Rs100,000.

As being reported, the news source indicates that there is a possibility of introducing health insurance for the members and regular meetings with showbiz personalities will be held for the healthy functioning of the board.

tweet
Share on FacebookShare on TwitterShare on PinterestShare on Reddit
Saman SiddiquiNovember 20, 2018
the authorSaman Siddiqui
Saman Siddiqui, A freelance journalist with a Master’s Degree in Mass Communication and MS in Peace and Conflict Studies. Associated with the media industry since 2006. Experience in various capacities including Program Host, Researcher, News Producer, Documentary Making, Voice Over, Content Writing Copy Editing, and Blogging, and currently associated with OyeYeah since 2018, working as an Editor.
All posts bySaman Siddiqui