The Distribution Club has acquired the rights to release “Qismat 2”. 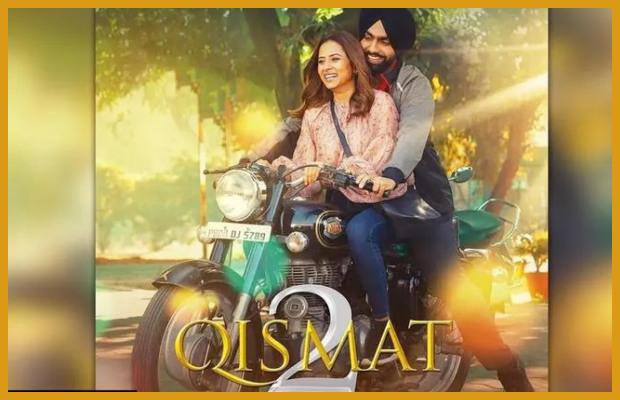 Indian Punjabi film ‘Qismat 2’ is all set to release in Pakistan, it emerges on Saturday.

As being reported, the federal government on Friday has granted permission to release the film in the country.

The film will hit the cinemas later this month after clearing the censor boards.

The Distribution Club has acquired the rights to release “Qismat 2”.

These Indian Punjabi films are being released in cinemas under Pakistan’s import policy.