The  Filmwala Pictures has made the annoucement 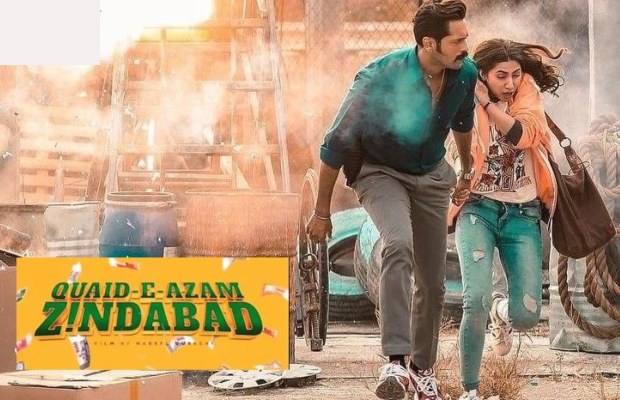 The wait is almost over for the fans as the makers have finally announced the release date of the much-anticipated film.

The  Filmwala Pictures’ official Twitter handle shared the big news that Quaid-e-Azam Zindabad will be released on the occasion of Eid-ul-Azha in 2022.

The shooting of the said film had begun after August 2019 whereas the project was completed earlier this year.

However, owing to the pandemic the film’s release like other projects faced a huge delay.

Fahad Mustafa will be seen playing a Police Officer in the Nabeel Qureshi directorial with Mahira Khan in the lead.

The 42 seconds duration first teaser, released last year hints at a new hit with lots of action, thrill, and romance on the big screen and leaves us in pursuit to find the whole story.