Familiarity shouldn’t be a factor in selection 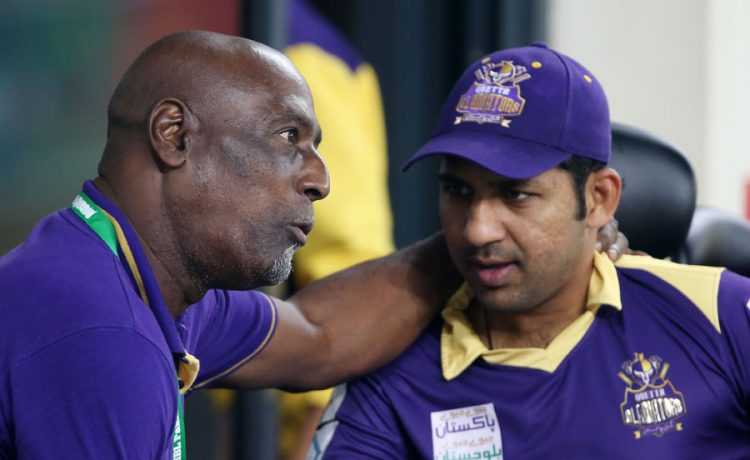 Not quite the equivalent but I certainly feel that Mir Hamza’s runout situation, will play out like the Stormy Daniel’s affair for Quetta. Memes and jokes will be made, they will talk about it for a while, and then repeat the same process again.  As discussed before, their team lacked a proper lower order hitter. Obviously they missed Carlos Brathwaite. They didn’t go for an international fast bowler in the draft and got Archer as a replacement. Only for him to go out after 2 games. John Hasting while a decent signing, got off to an uneasy start and again went away due to injury. Ben Laughlin, a tremendous T20 bowler ended up playing 3 games only. Did he commit to play in Pakistan or not is something we might never know. Kevin Pietersen never agreed to come but he was still selected, despite his recent record being not so great. His record in the UAE games weren’t too impressive either. Average of 19 in 9 games, you expect more from your marque player. Shane Watson’s issue is unfortunate but that’s the nature of the beast. Being a Pakistan league, we knew from day 1, that we would face such problems.

Moin Khan and Sarfaraz Ahmed not very happy with Mir Hamza for not running 2 off the last ball of the match #PSL2018 #PZvQG pic.twitter.com/TPz5IywKR1

Now to the Pakistani players. Anwar Ali, Asad Shafiq, Ramiz Raja Junior and Umer Amin to be precise. 8 matches for Shafiq, averaging 16 and strike rate 116. Ramiz Raja Jr, averaged 10 with a slightly better strike rate, while Umer Amin scored at 19 per innings at a run a ball. Umer Amin and Asad Shafiq had been tried earlier and failed. Only Ramiz Raja Jr was the new, untested batsman.

While, Anwar Ali bowled less over than their emerging pick Hassan Khan. Considering that wickets in the tournament not spin friendly, like yesteryears this was a telling stat. With the bat as well, apart from that one over in the qualifier, there wasn’t noteworthy contribution. In many games, Quetta fell apart after Watson had given them a decent start. With Faraz Ahmed taking a spot in the squad, there were no replacement either.

Hence, from the very start Quetta had problems. Next year, they would have to leave sentimental values and focus on cricket with ruthlessness. Take lead from Islamabad just completely dropping Samual Badree, as they had better options onboard. The same could have been done with KP. Nevertheless, even with a weakened side, Quetta fought tooth and nail. The idea should be to try and find players who follow this attitude yet have the firepower to deliver throughout the tournament. 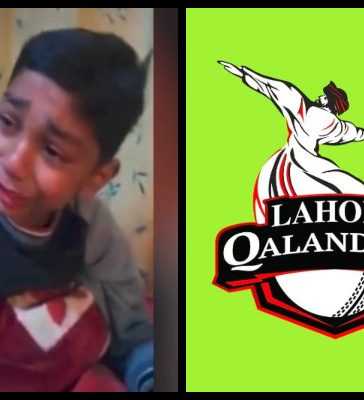