The Norwegian dance troupe Quick Style has arrived in Pakistan as Coke Studio announced a nationwide tour of the dance group. 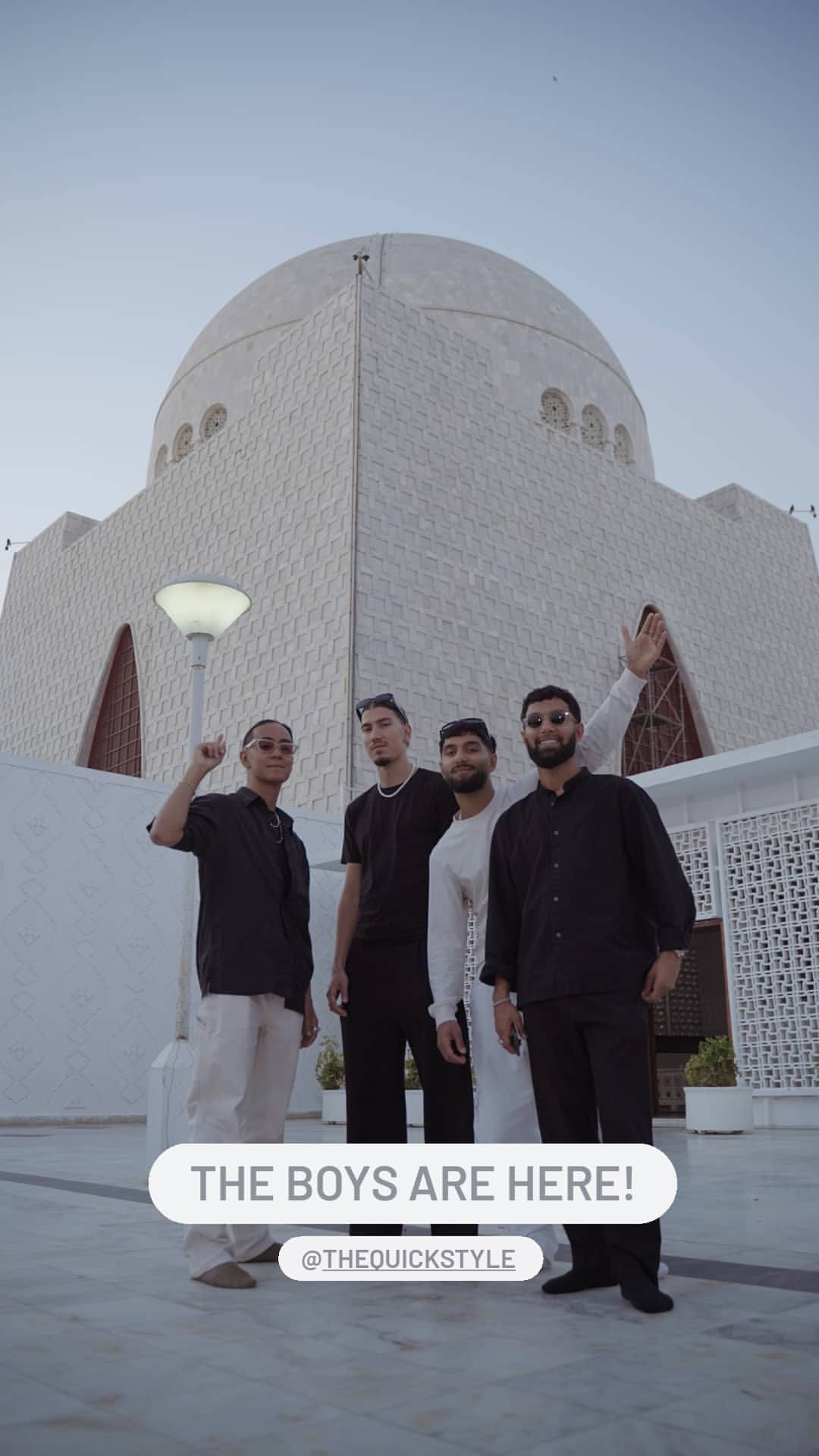 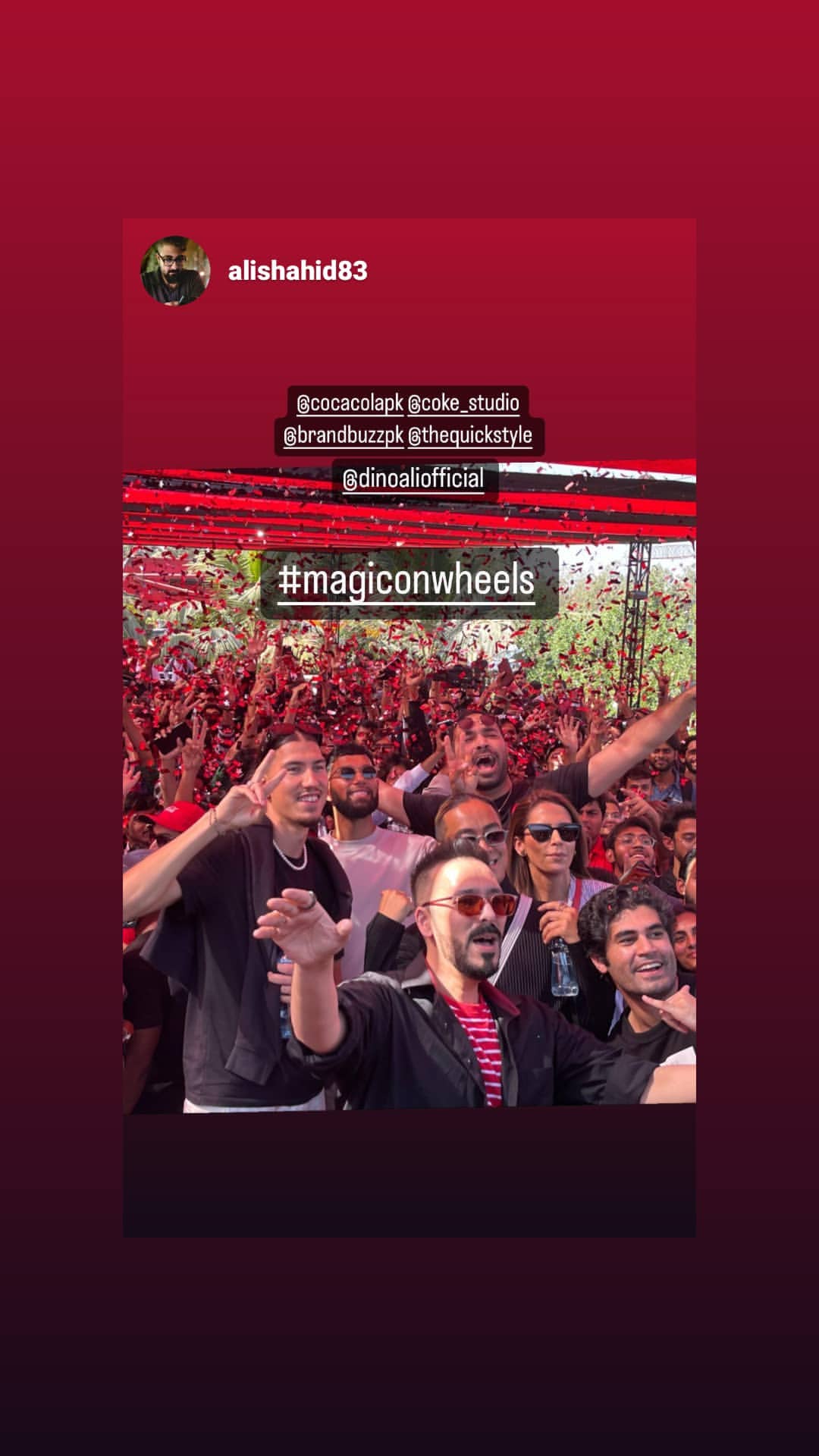 “the twins Suleman and Bill Malik of Coke Studio, Norwegian-Pakistanis, have stronger creative ties with Quick Style thanks to their visit to Pakistan. For better creative sharing, the dance team will travel to famous locations and different academic and art institutions,” It added.