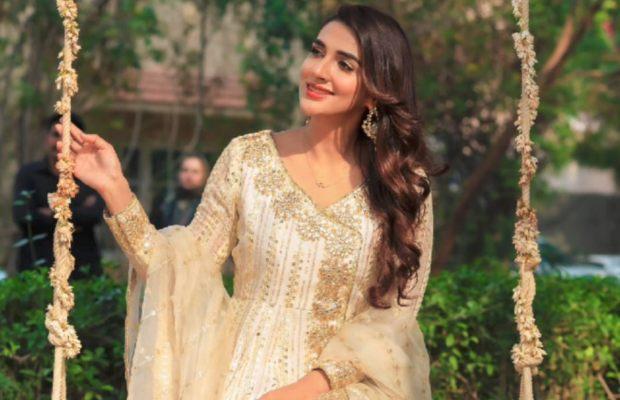 Rabab Hashim is all set to be starring in ARY Digital’s upcoming drama serial ‘Angna’ as lead cast opposite Ali Abbas. 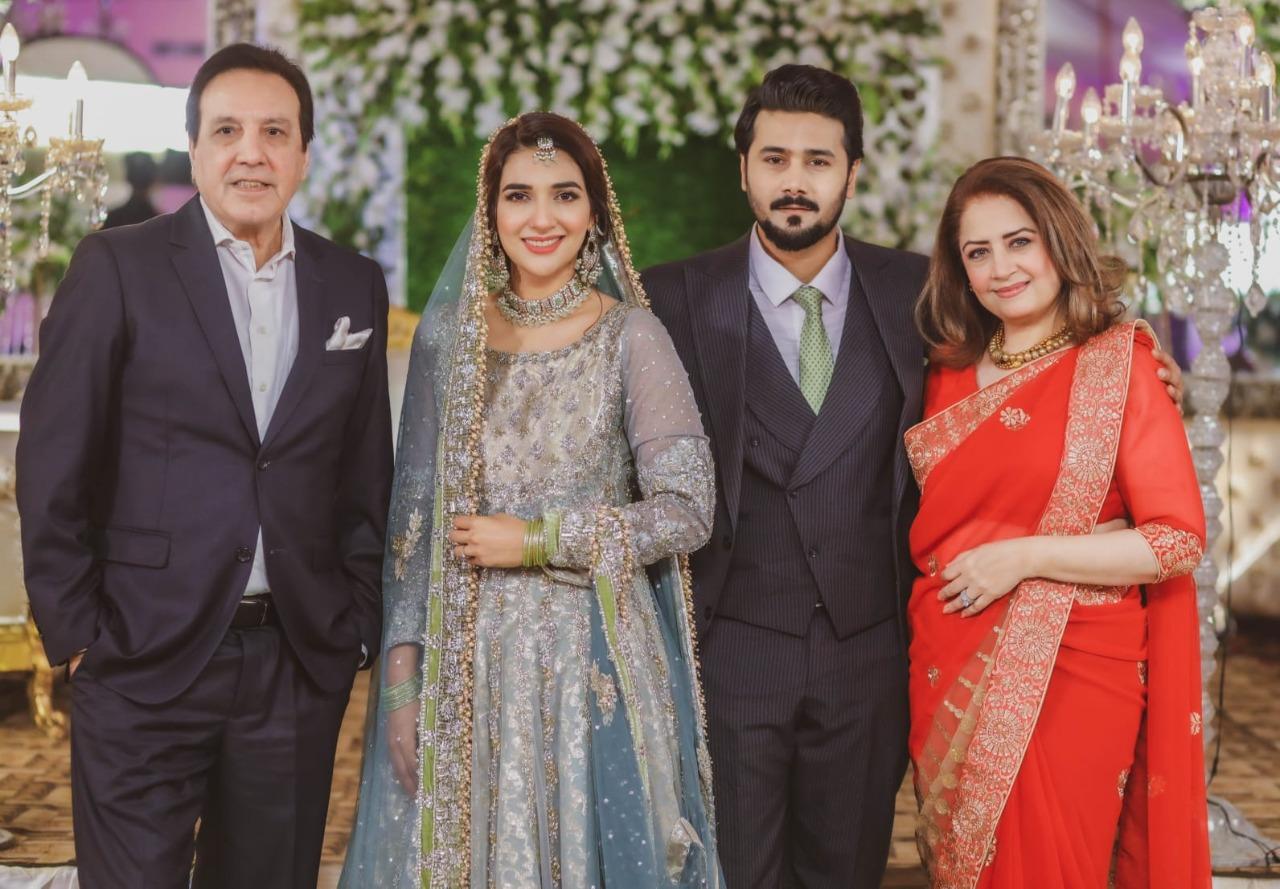 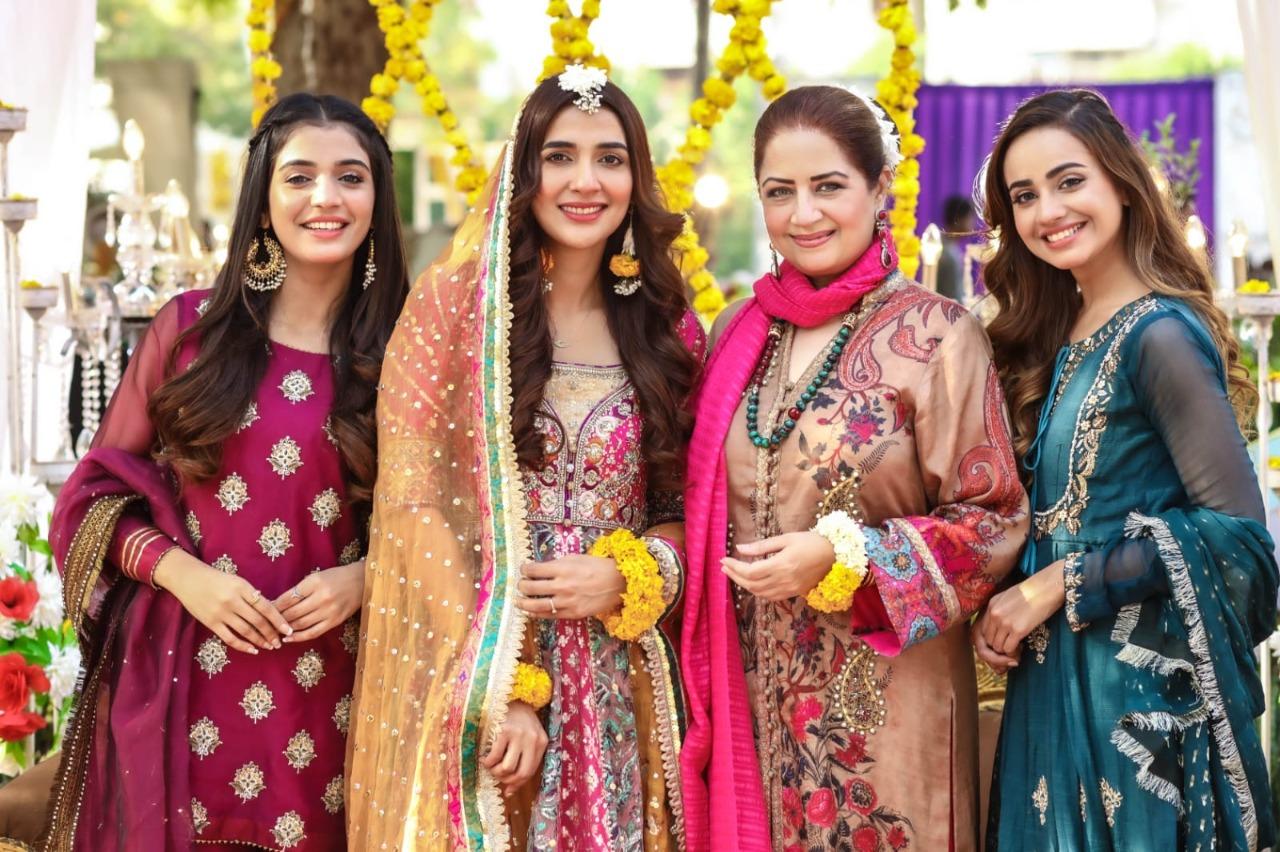 Angna is a family drama that touches upon interesting aspects of life and especially the ones after marriage. 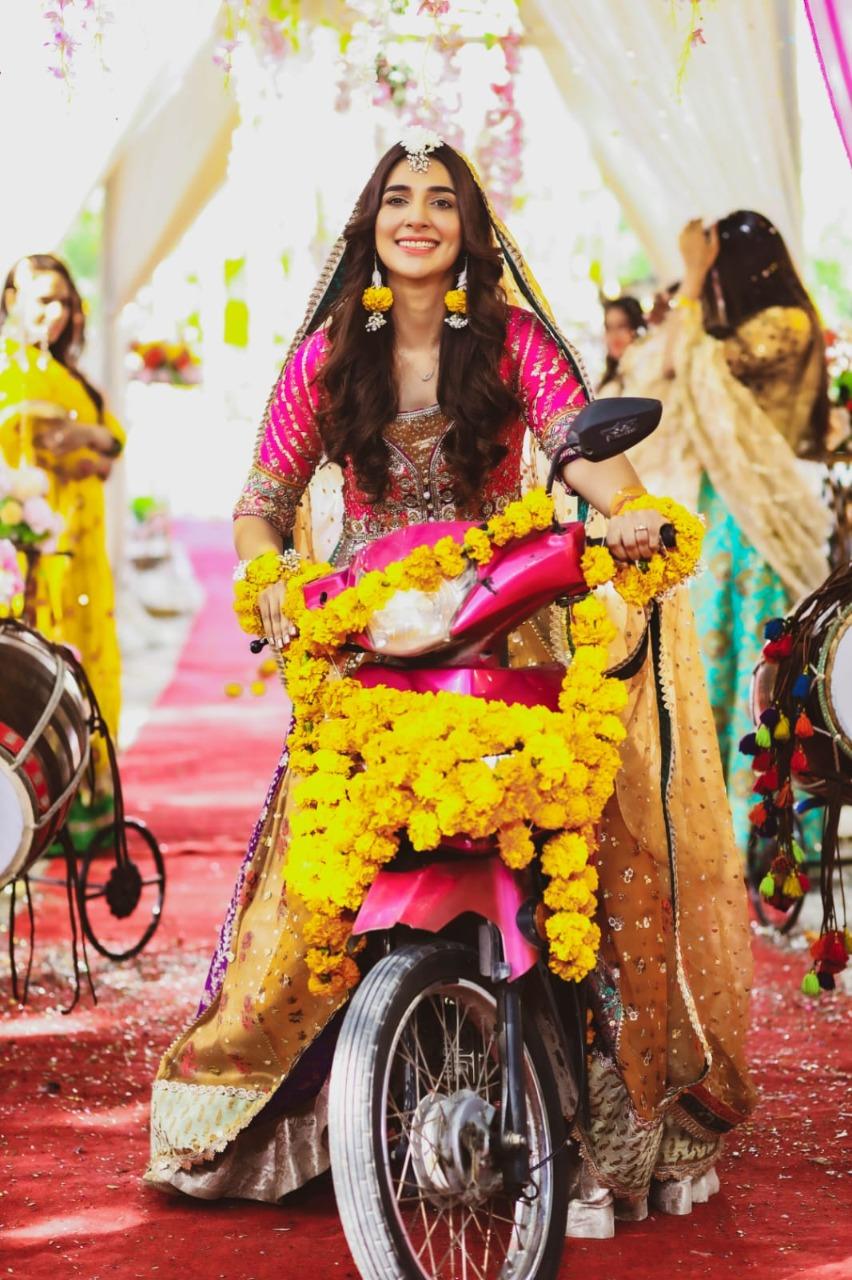 “This drama serial is very close to my heart and the cast that I am acting with is one of the best of the best that I have so far worked with. So we cannot wait to put our latest work out there for you all to love and appreciate the way we did while making it”. 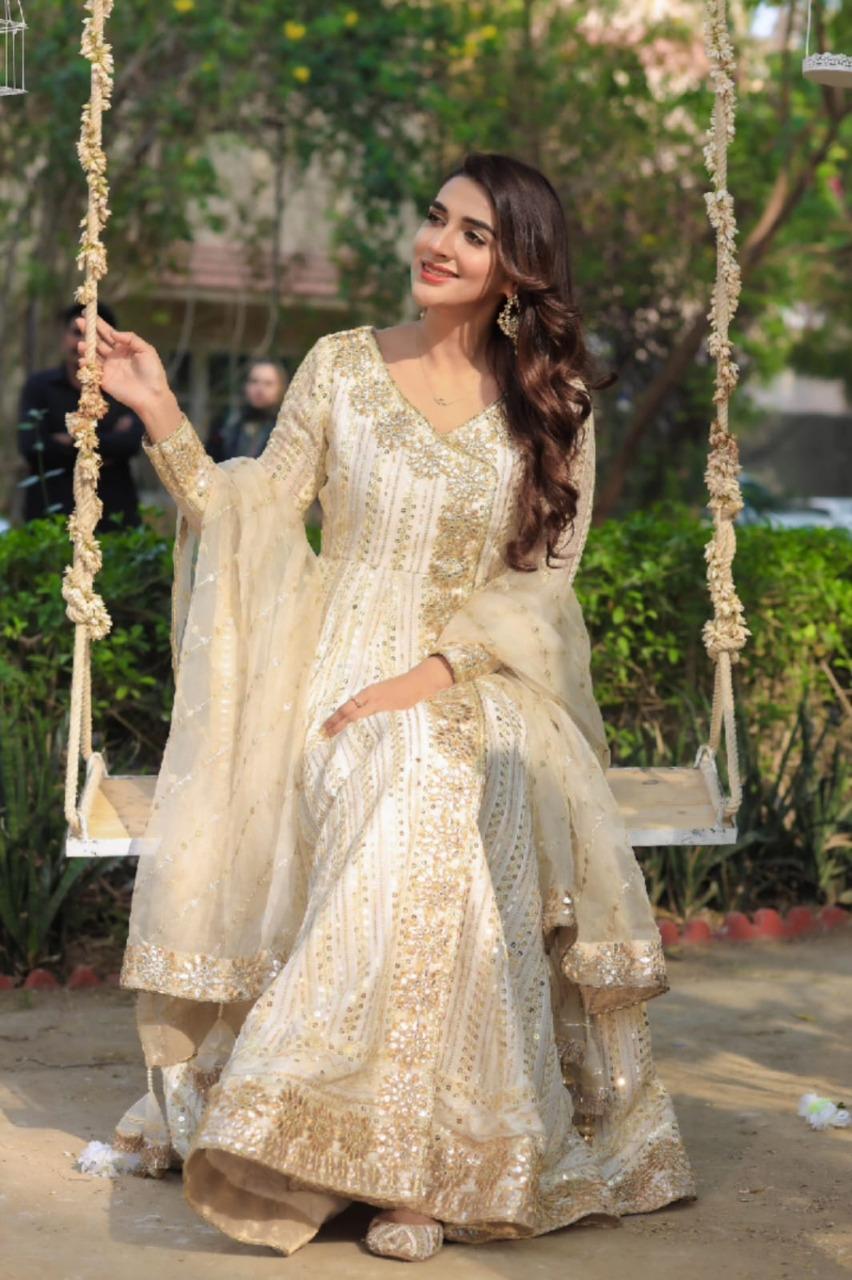 Successfully stepping on the ladder of success, Rabab Hashim started in the industry as a child reporter for Geo when she was only ten years old.

She made her acting debut with Na Kaho Tum Mere Nahi and has starred in various versatile roles in dramas including Piya Mann Bhaye, Marzi, Mannat, Kam Zarf, Meray Mohsin, Qarrar, and Sila e Mohabbat among others.