The ghazal maestro is back with another hit 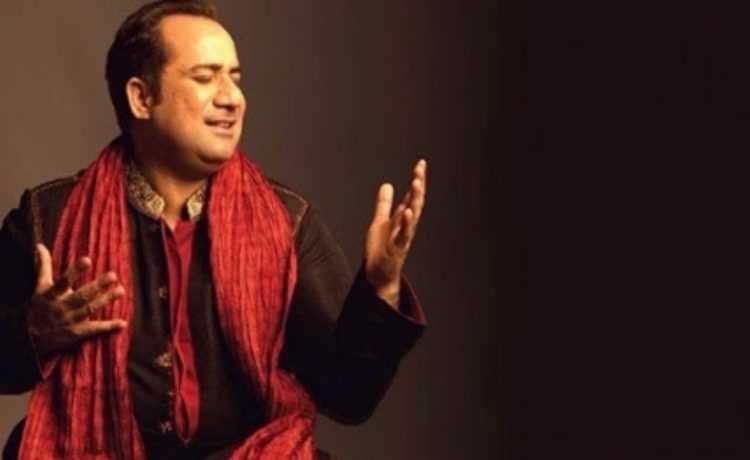 Well the masterpiece Sanu Ek Pal Chain Na Aavay originally sung by the Legendary Ustad Nusarat Fateh Ali Khan has no competition whatsoever. Hundreds of renditions later, there is nothing that comes even close to it. Singers, new and acclaimed have tried recreating Nusrat Fateh Ali Khan’s magic but failed.

However, this time Rahat Fateh Ali, tried a hand at the rendition, and even though he didn’t surpass the original version, he has created a magical melody with his version for the song.

Being a hard core Nusarat Fateh Ali fan who cannot find any other version acceptable except of what Nusarat Saab sang himself, I believe Rahat Fateh Ali Khan has done justice to Sanu Aik Pal Chain with his version. We do not believe in comparisons but when an original is recreated, comparisons become inevitable and so, we give this to Rahat for being able to add his individuality to the song for the film Raid.

The song was released on YouTube on 13th of February 2018 as an Valentines day release by Hi-Tech  Music Ltd. The video features Ajay Devgn and Ileana D’Cruz in the lead and gives off pretty beautiful vibes. The latest version of Sanu Aik Pal Chain happens to be an audio visual treat, and will be a delightful experience for all those who are fond of the original track.

tweet
Share on FacebookShare on TwitterShare on PinterestShare on Reddit
Rameeza NasimFebruary 16, 2018
the authorRameeza Nasim
Rameeza Nasim, a Paralian, passionate about poetry, drama and fiction. By giving drama critiques I feel like I am endorsing the writer's message to the audiences, I love my job. Being a critic responsibility lies on my shoulders to point out the flaws and shortcomings of the play be it on writer's , performers or director's end . I did my Masters in English Literature and Linguistics .
All posts byRameeza Nasim