The song is a mix of Arabic-Punjabi with its catchy lyrics and music. 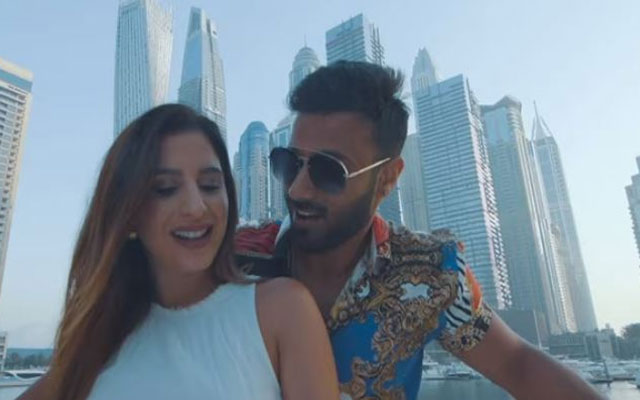 British-Pakistani Youtuber, Rahim Pardesi who is known for his comic characters Pardesi and Nasreen has taken the internet by storm.

Recently, Rahim has launched his new single ‘Enta Habibi’ after receiving accolades for Rang and Agaya Time and garnered more than one million views in less than a week.

The song is a mix of Arabic-Punjabi with its catchy lyrics and music, Rahim collaborated with Dubai based female singer Natalia Itani in his latest upbeat number. He has also directed the video.

Shamroz Butt has done the majestic composition for Enta Habibi.

The internet sensation has also featured himself in the video where we can see Rahim dancing to the beats of his newest melody.

Here, we’ll have a look on the masterpiece.

The melodies are beautiful and the picturization highlight lovely intriguing areas from Dubai, luxury cars and Bollywood style cinematography.

Enta Habiba is also available on Spotify, Itunes and other digital platforms.