Ramchand Pakistani, screening in USA after 11 years of release 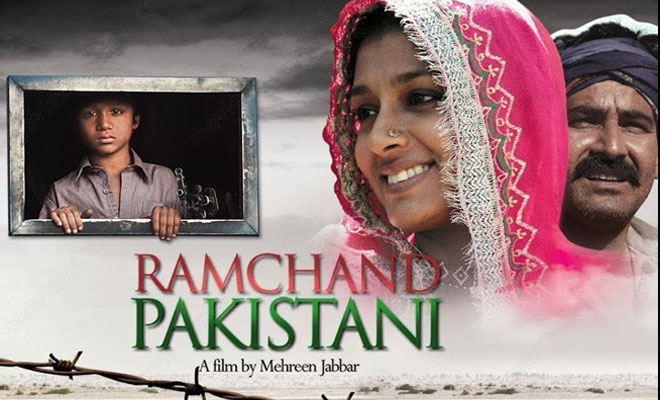 Ramchand Pakistani, a movie by Mehreen Jabbar, had the screening in Columbus Ohio, USA on Sunday at the McConnell Arts Center in Worthington after eleven years of its release.

A large audience of overseas Pakistani including locals attended the film screening on January 27th organized by Worthington Interfaith Neighbors (WIN) — a multi-faith organization whose mission is to provide opportunities for neighbors of diverse cultural and faith traditions to engage in activities that promote mutual understanding and respect.

The screening was followed by a healthy discussion between the audience and the panelists who talked about the cultural diversity and the challenges to interfaith work around the world and how we can create meaningful dialogues that can help us overcome stereotypes and eliminate divisions.

The attendees also discussed the conflict between Pakistan and India and the categorisation of the caste system.

Sarah Raza Ansari, an active journalist and an attendee of the film screening in Columbus, shared the highlights of the screening and the message of the event as a whole. Here we’ll have a glimpse of the event:

Ramchand Pakistani is based on the theme how a child from Pakistan aged eight years learns to cope with the trauma of forced separation from his mother while being held prisoner, along with his father in the jail in India, which is hostile to his own (Pakistan). Meanwhile, the wife-mother, devastated by their sudden disappearance builds a new chapter of her life, by her solitary struggle for sheer survival.

The film conveyed the message of love and humanity was deeply appreciated by the audience.

Even though Ramchand Pakistani was released in 2008, it’s screening so many years later is still significant. It’s the second Pakistani film to make it to the international film scene and win multiple awards.