Sinf e Aahan is slated to go on-air on ARY Digital in a few weeks. 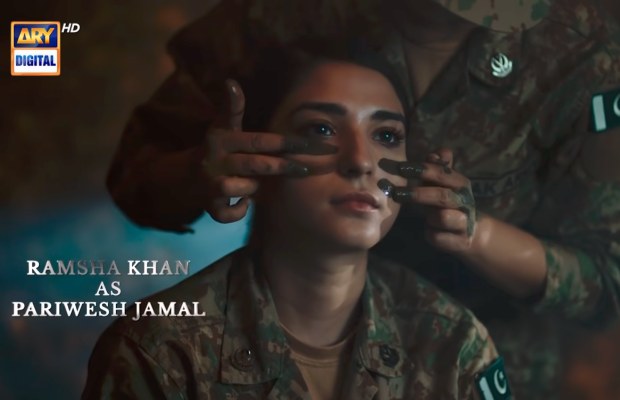 After her award-winning performance in Ghisi Piti Mohabbat earlier this year, the talented Ramsha Khan is coming back with a power-packed performance in the highly anticipated serial ‘Sinf e Aahan’, representing Baluchistan in her role as  ‘Pariwesh Jamal’.

Pariwesh, Khan’s character, is a small-town girl from Baluchistan who is shown to be fearless as she fights all odds to achieve her dream to join the army. She breaks all stereotypes and goes against the norms of her society to do her nation proud.

Her character teaser was released by ARY Digital today, giving the audience a sneak into Pariwesh’s character and journey to become an army cadet, and includes a personalised OST sung in Brahvi (the ethnic language from the Baloch region) crooned by the talented vocalist Zeb Bangash. 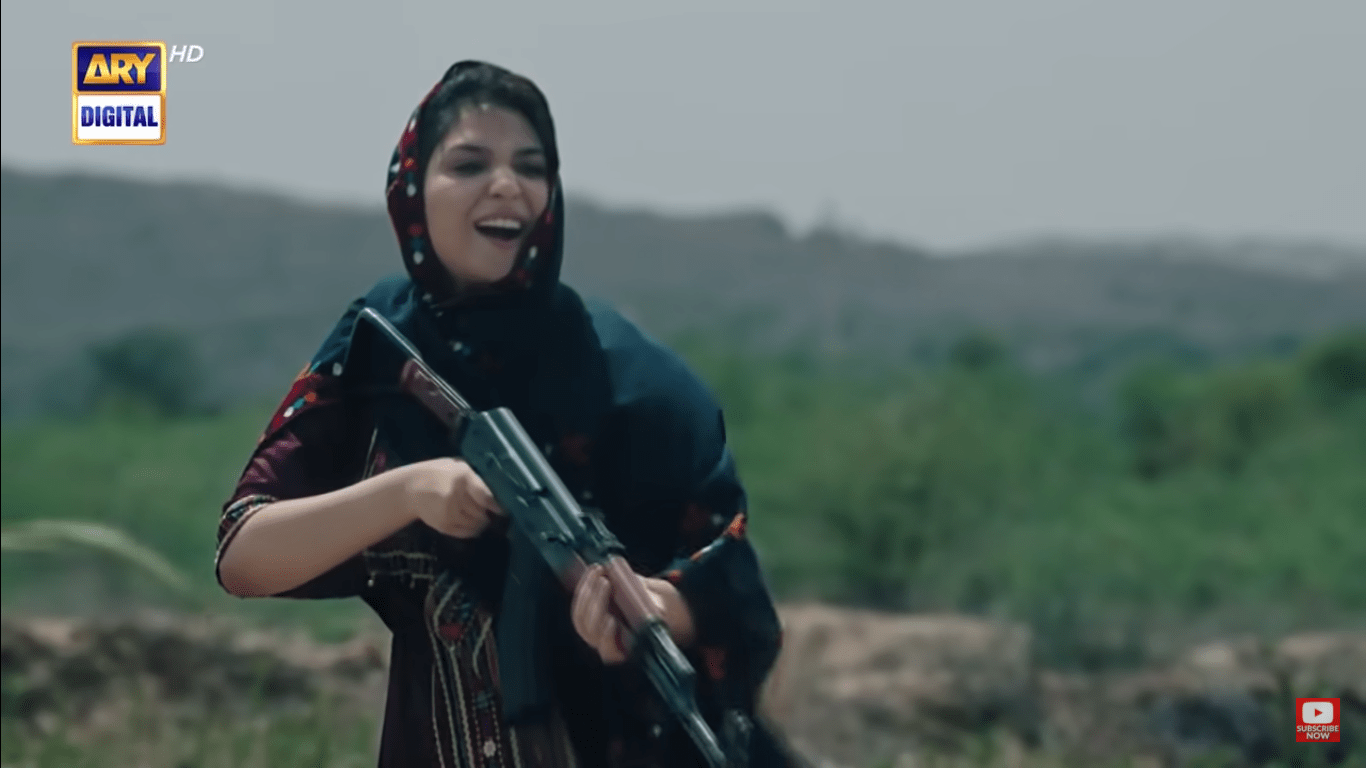 The reveal of the first announcement of the serial, ‘Sinf e Aahan’ has captured the audiences’ hearts where each of the female leads namely Sajal Aly, Syra Yousuf, Yumna Ziadi, Kubra Khan, and Sri Lankan star Yehali Tashiya will be playing military cadets alongside Ramsha Khan. Each character hails from a different background and yet they all achieve their dreams despite all odds to join the army and serve the nation. Even though they are different from one another, one thing each woman has in common in the trailer is that “she doesn’t need a hero, she was raised to be one.” 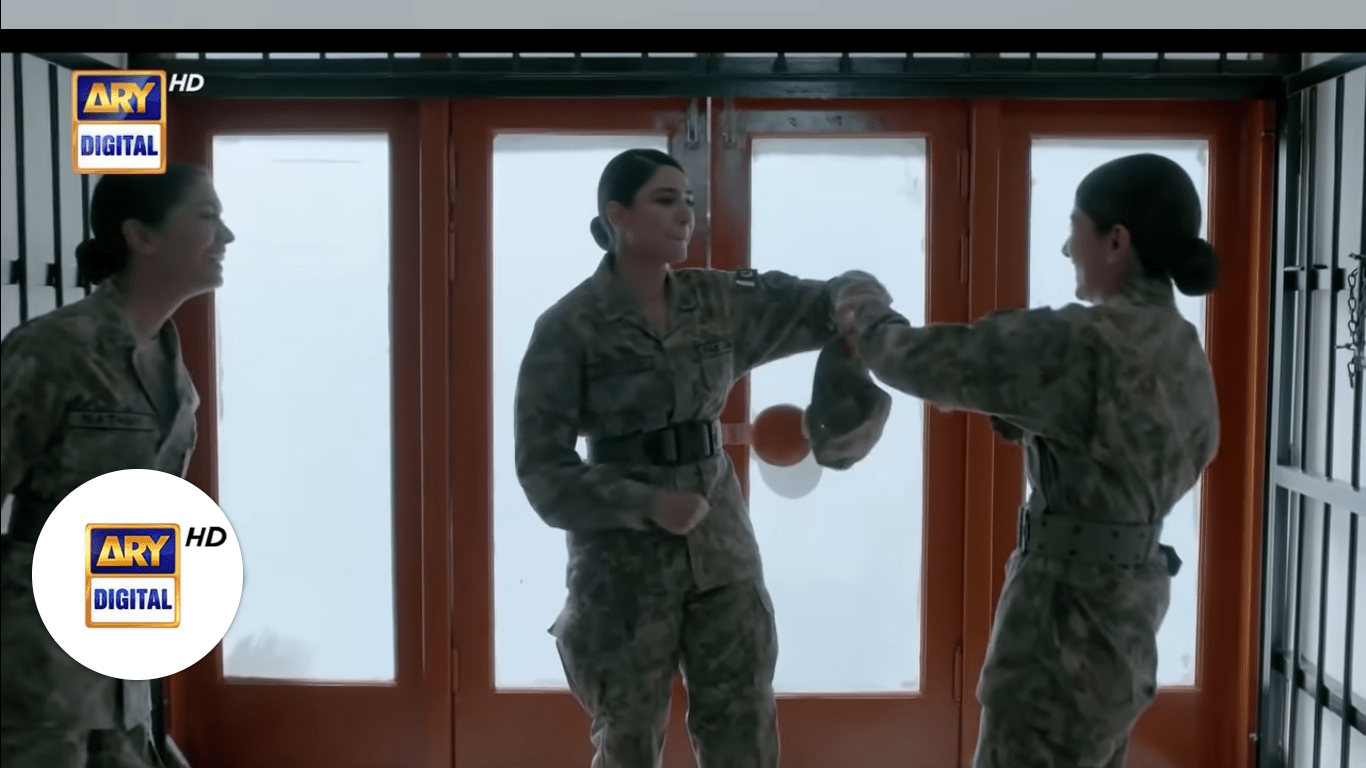 The much-anticipated project has been produced by Samina Humayun Saeed and Sana Shahnawaz of Next Level Entertainment along with Humayun Saeed and Shahzad Nasib of Six Sigma Plus in association with ISPR. The series has been directed by Nadeem Baig and written by the renowned playwright Umera Ahmed.

Sinf e Aahan is slated to go on-air on ARY Digital in a few weeks.