Randeep Hooda shared his version of Pawri on Instagram 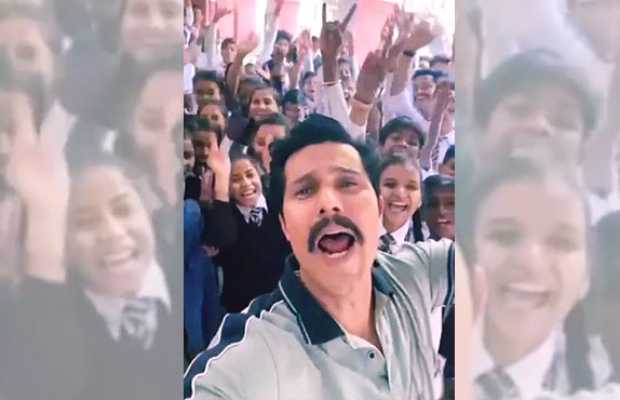 The latest to join the bandwagon is Bollywood actor Randeep Hooda.

It was almost a week ago when Indian musician Yashraj Mukhate also shared a mashup video based on the viral trend.

The funky mash-up of the viral video by Rasode Me Kaun Tha-famed artist was also an instant hit.

While a number of Pakistani celebrities, including Hassan Ali with the Pakistan Cricket team, and Akcent have already joined the viral trend.