It should not be neglected, that March 31 comes just before April Fools' Day! 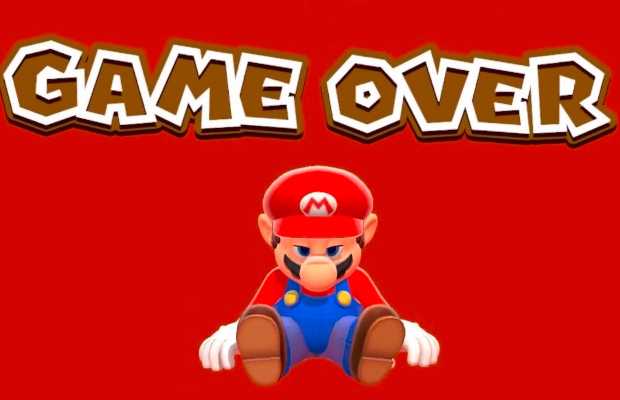 The video game icon’s name has been trending on the microblogging site Twitter as fans mourned the removal of several classic Super Mario games from the Nintendo store.

The world of video games changed  35 years ago with the release of “Super Mario Bros”,  the famous, red-wearing, Italian plumber.

However, it was reported a few days ago that after 31 March, those games, as well as other anniversary products released by the brand, will no longer be available to purchase digitally or physically once product runs out,

“As previously announced, the physical version of the Super Mario 3D All-Stars game will not be shipped to retailers beyond the Super Mario Bros. 35th anniversary period, ending March 31, 2021,” Nintendo of America said in a statement Wednesday.

“Units shipped during the anniversary period will remain available for purchase at various retailers, while supplies last. In-store availability should be confirmed with each retailer.”

Following the announcement, the internet saw the fans are grieving the video games’ removal as the death of  Mario.

“Super Mario passed away peacefully on March 31, 2021. Born in 1985, he is survived by his brother Luigi and partner Princess Peach,” the fans have declared.

It should not be neglected, that March 31 comes just before April Fools’ Day!

In loving memory of mario

We all love and miss you Mario, you will forever be in our hearts😥 pic.twitter.com/tVFOfKas0o

Nintendo must now use this model in every future Mario game after this month pic.twitter.com/0w4tPBh3ak

The final day for mario has come #mario35 #MARIOISDEAD pic.twitter.com/xDBPtF54xW

tweet
Share on FacebookShare on TwitterShare on PinterestShare on Reddit
Saman SiddiquiApril 1, 2021
the authorSaman Siddiqui
Saman Siddiqui, A freelance journalist with a Master’s Degree in Mass Communication and MS in Peace and Conflict Studies. Associated with the media industry since 2006. Experience in various capacities including Program Host, Researcher, News Producer, Documentary Making, Voice Over, Content Writing Copy Editing, and Blogging, and currently associated with OyeYeah since 2018, working as an Editor.
All posts bySaman Siddiqui