The actors admit being fans of Saba's work 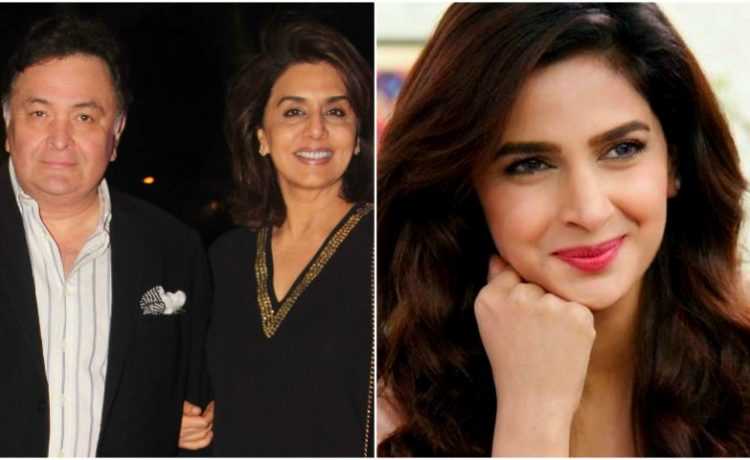 Saba Qamar has a growing number of fans for sure, and she keeps on getting all sorts of praises not just for her dramas but for her Bollywood debut film Hindi Medium. She was also nominated for Film Fare awards in best actress category.

And despite the anti-Pakistani artist sentiments growing amongst Indians at the moment, it comes as a great surprise that there are still hardcore fans and supporters of Pakistani talent across the border as well.

It’s both the Kapoors this time, Rishi Kapoor along his wife Neetu Singh have left a message for Saba Qamar, saying how they both are fans of Qamar’s work and want to see her in the upcoming movie sequel being made.

Since there has been ban put on Pakistani artists to work in India, Rishi Kapoor also came up with a suggestion that said that the film could be shot anywhere other than India for Saba to be a part of the sequel. Rishi Kapoor had earlier tweeted about Saba Qamar’s performance in Hindi Medium as well.

However, with the authorities at the Indian end, getting more agitated than ever, the ban on Pakistani artists has been reimposed with a finality and collaborations seem out of the picture for now.

tweet
Share on FacebookShare on TwitterShare on PinterestShare on Reddit
Saman SiddiquiMarch 22, 2018
the authorSaman Siddiqui
Saman Siddiqui, A freelance journalist with a Master’s Degree in Mass Communication and MS in Peace and Conflict Studies. Associated with the media industry since 2006. Experience in various capacities including Program Host, Researcher, News Producer, Documentary Making, Voice Over, Content Writing Copy Editing, and Blogging, and currently associated with OyeYeah since 2018, working as an Editor.
All posts bySaman Siddiqui