And its one interesting song 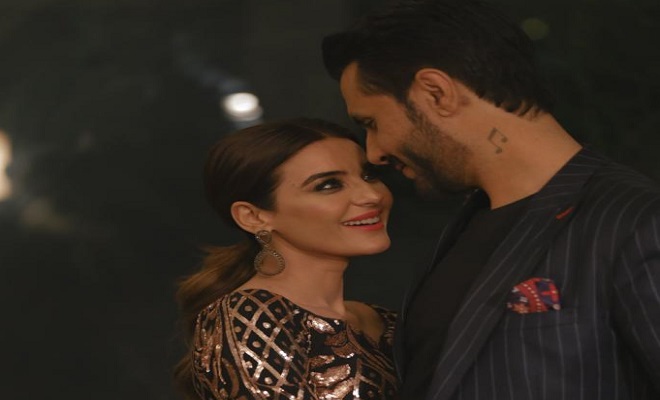 Roxen, one of the most famous bands in Pakistan, that emerged on the musical front in Pakistan in 2006, initially featured in a number of music videos, even lending their songs to major Bollywood films. Although they stayed a bit out of the limelight as a band, Mustafa Zahid, the band’s lead singer, continued lending his vocals to songs in Pakistan and across the border as well.

But now, Roxen has decided to make a comeback with their latest album. Bhola Samander, Roxen’s upcoming album will consist of 9 songs, one of which has already been released under the banner of T Series.

Meray Saathiya, by Roxen, is a rather catchy track and feature the very gorgeous Sadia Khan in the video. The musical arrangement, vocals by Mustafa Zahid and the video impress as the signature Roxen style. The song, a soft romantic number, will grow on you very easily and you’ll find yourself humming Meray Saathiya quite too often.

Watch the song below and let us know what you think;