RRR mints over $30M worldwide, making it biggest opening for an Indian film 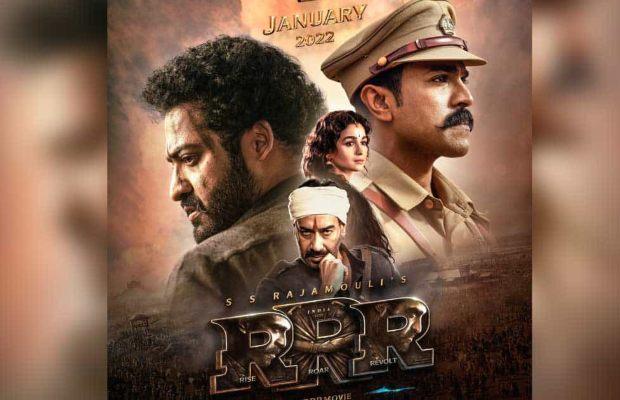 RRR mints over $30M worldwide, making it the biggest opening for an Indian film!

As being reported, SS Rajamouli’s highly-anticipated Telugu title RRR translates to Rise Roar Revolt, has topped his own record-holder, Baahubali 2: The Conclusion.

At the worldwide box office,  RRR has collected an estimated $30.5 million.

The cast of the film has also been celebrating the figures on social media!

Thank You, each and every one, for your unwavering love.

Your love, admiration and support is what keeps me going…

Enjoy the visual spectacle that is #RRRMovie.

Extremely Delighted to know that #RRRMovie is the Highest grossing film at the worldwide box office since the last three days. ❤️🔥🌊

Wouldn’t have been possible without your love and thunderous response 🙏🏻🙏🏻🙏🏻 pic.twitter.com/o8hUDfjNQI

After suffering various delays amid the COVID-19 pandemic, SS Rajamouli’s directorial RRR was released on March 25.